Due to the COVID-19 global pandemic, which casts uncertainty on gathering together in the homes of our historic home owners, the 2021 Historic Neighborhood Tour will not be held.

View our past tours below and stay tuned for our 2022 plans.

Neighborhood Boundaries: The Neighborhood surrounds North 58th Street bounded by Pratt Street on the North and Northwest Radial Hwy on the South.

History: John H. Creighton was the original owner of the land that is now known as Bensonhurst. His farm covered several thousand acres. Contrary to some reporting however, he was not the developer of the Bensonhurst lots. He sold the land for $1,896 to William Young Brown in September 1856. The property changed hands through the years, eventually being purchased and platted by Edwin Lacey in 1892 as Lacey’s Addition. After Lacey’s passing, the executor of the estate sold the land to Imogen A. Benson in 1904. She and her husband Erastus A. Benson secured a $5,000 mortgage at 7.5% interest in July 1904. Erastus incorporated the Elsinore Place Company the following month with partners John B. and F.W. Carmichael. The Elsinore Place Company replatted the land in 1905 creating Bensonhurst, an addition to the Village of Benson.Mr. Benson, interested in creating a uniformed suburban environment for his subdivision on North 58th Street, created restrictive covenants that required only residential construction with a minimum setback to the street of 30 feet for all the homes. He also required that each home cost no less than $2,500 to ensure quality construction. One of the most interesting covenants was a restriction on bartering or selling “malt or spirituous liquors” on the premise.

Almost immediately construction began on the lots as the Elsinore Place Company sold them to local builders and eager homeowners. Charles D. Creighton was among the first to build in the subdivision on three lots on the west side (2916 N 58th Street). The lots were marketed as attractive to buyers for their proximity to the trolley line, for having large lots measuring 63 feet by 226 feet long (very deep by normal standards), for a paved with permanent walks on both sides and for the huge stone columns marking the entrance. Two of these columns are still visible on the southern end of the block.

2019 Gallery of Homes in Bensonhurst 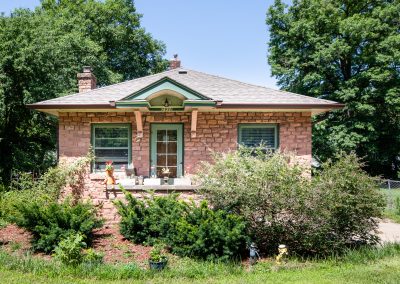 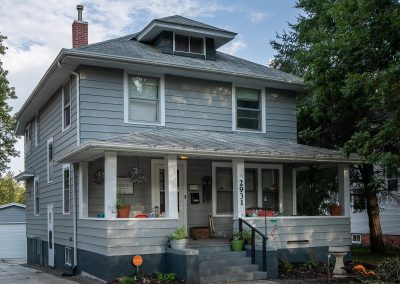 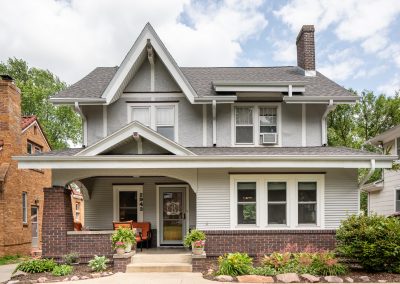 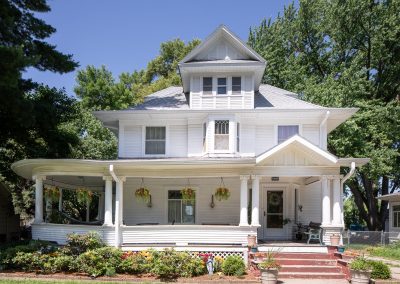 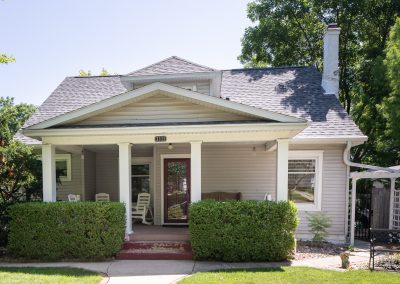 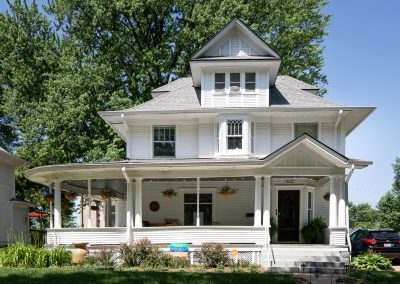 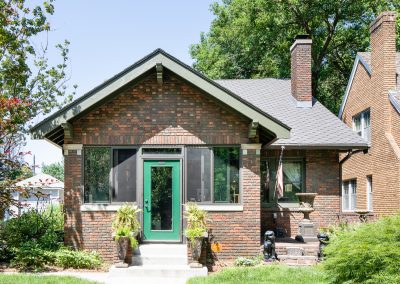 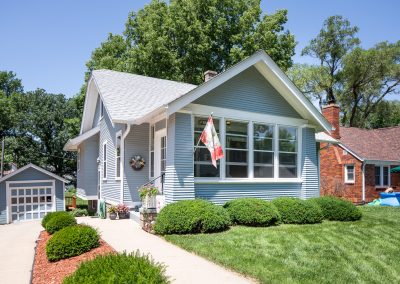 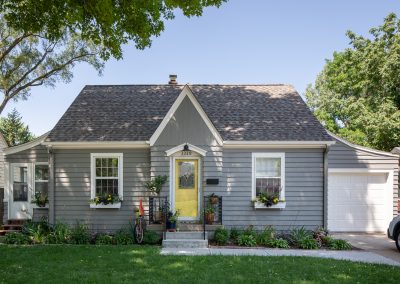 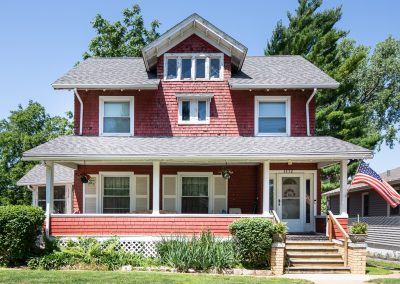 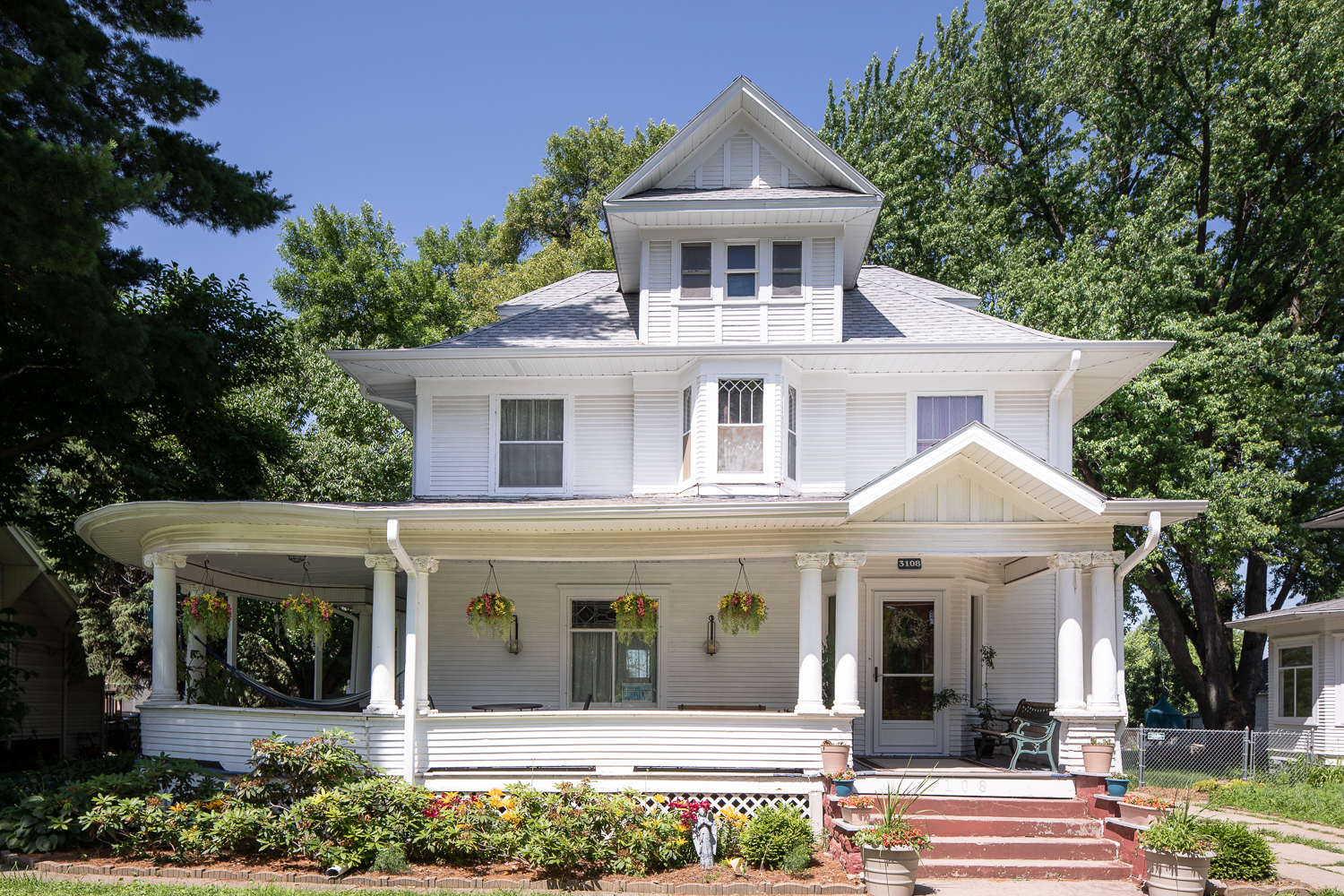 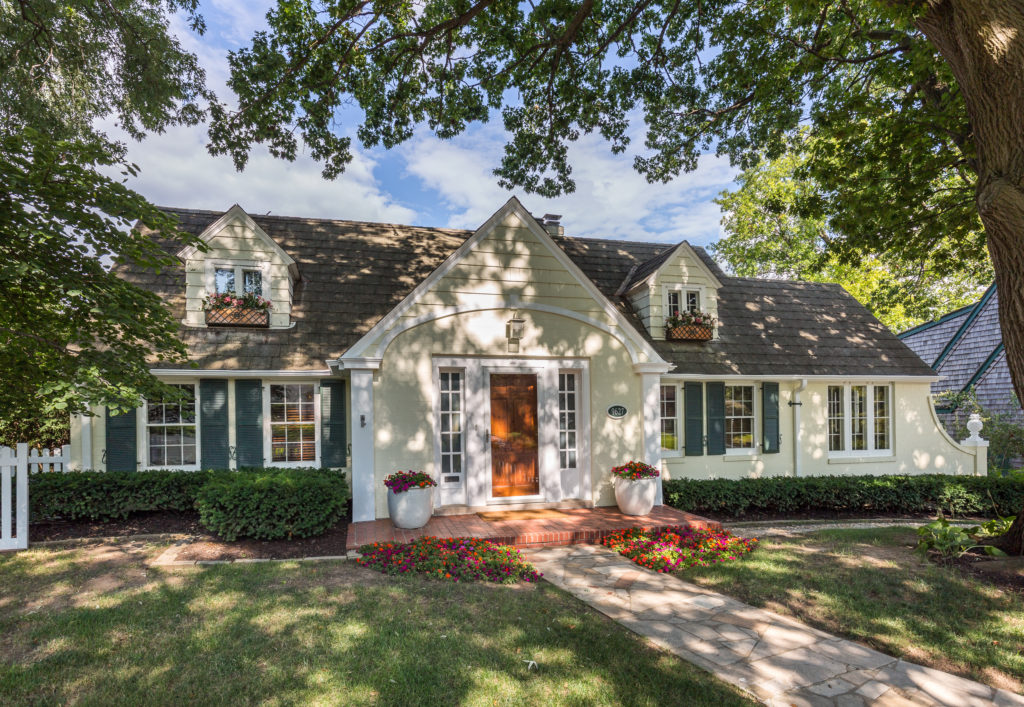 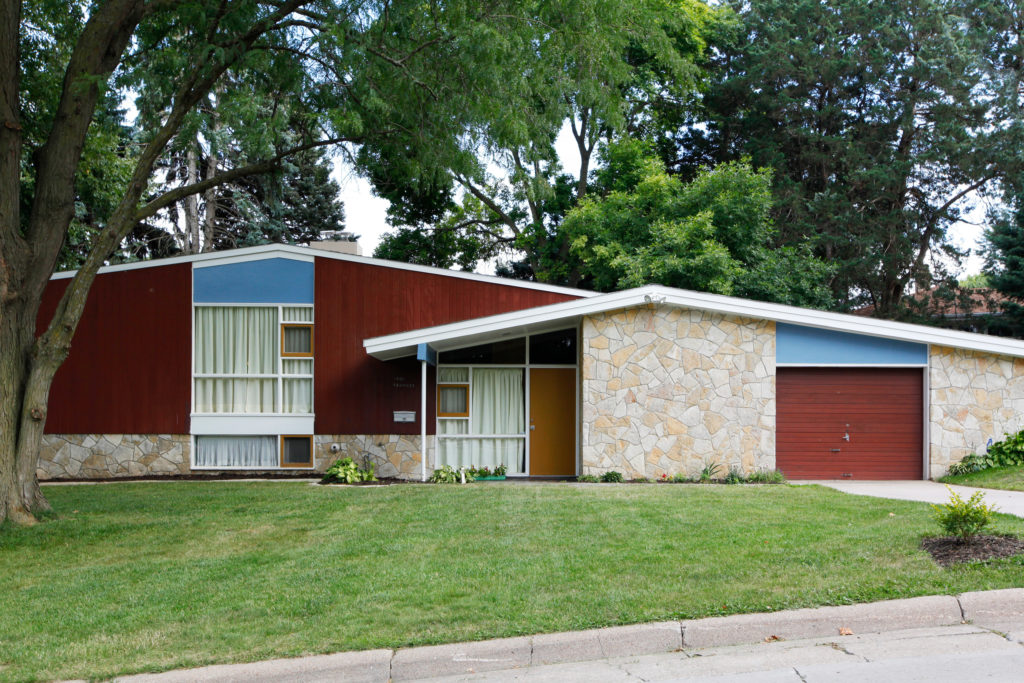 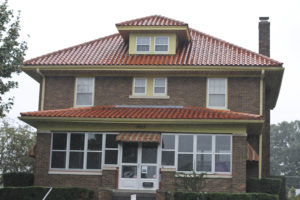 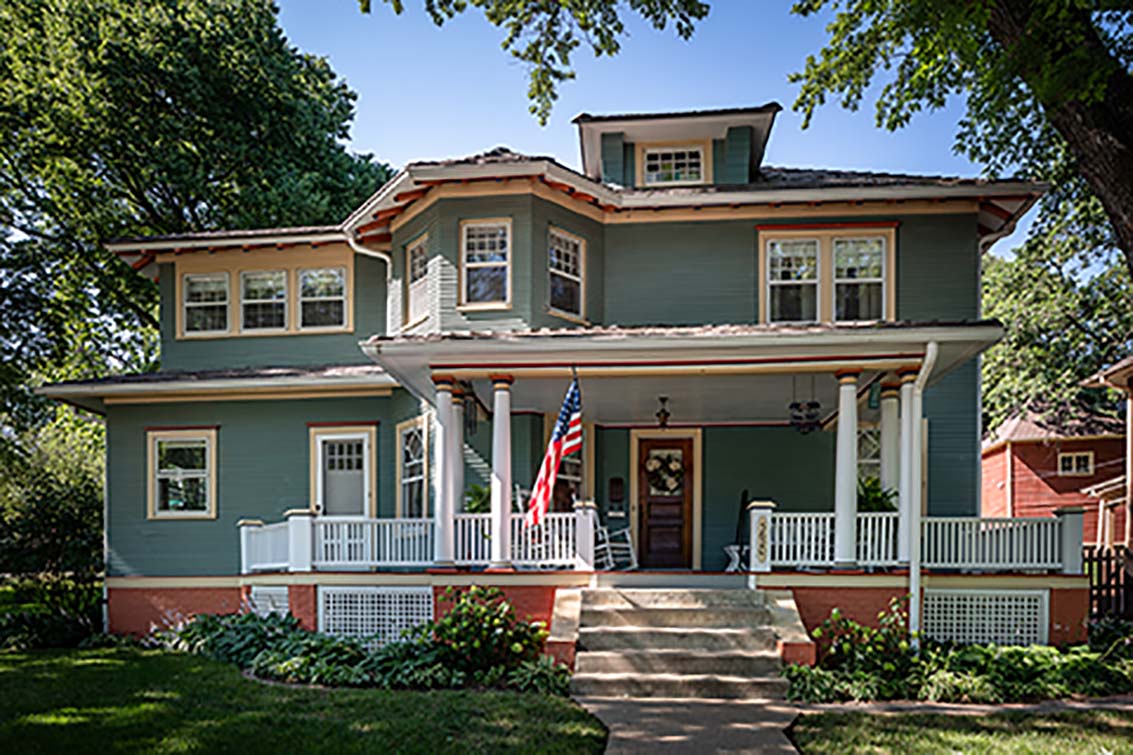 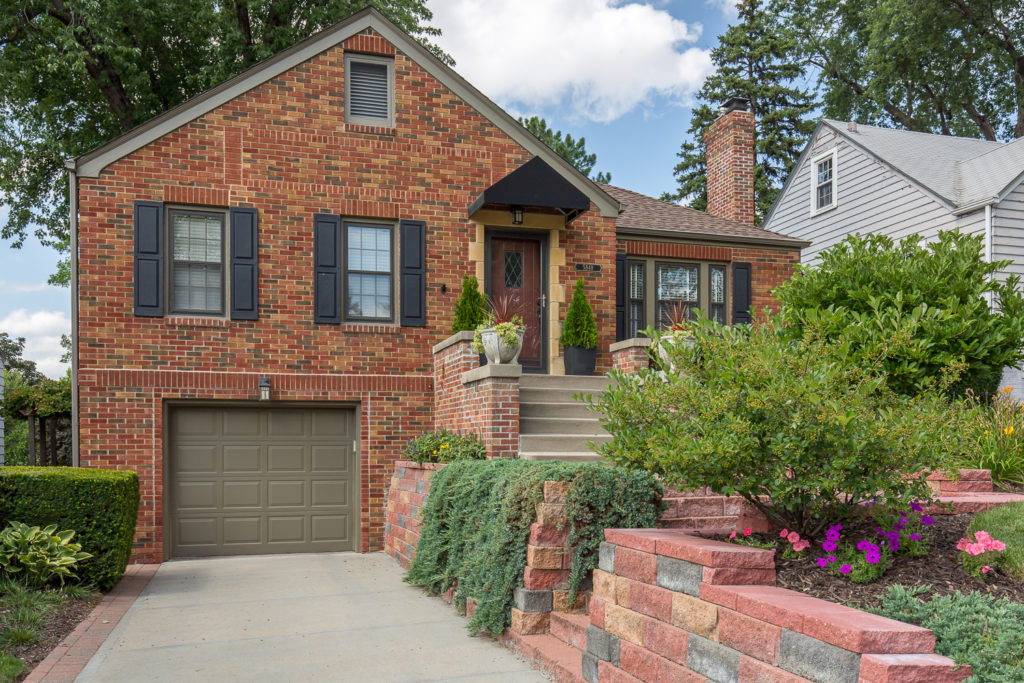 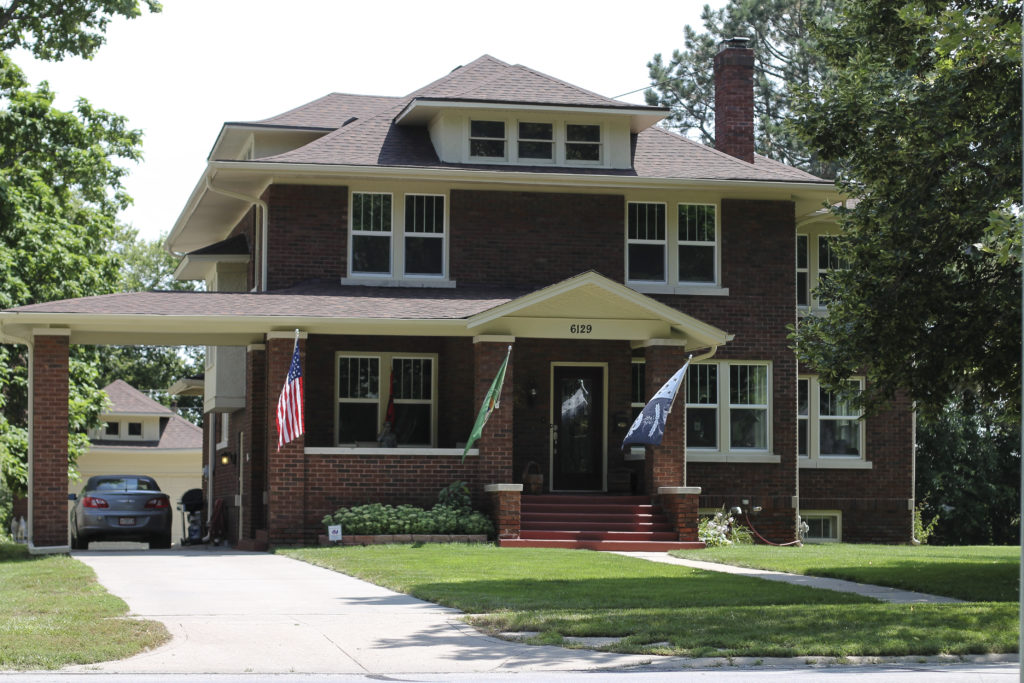