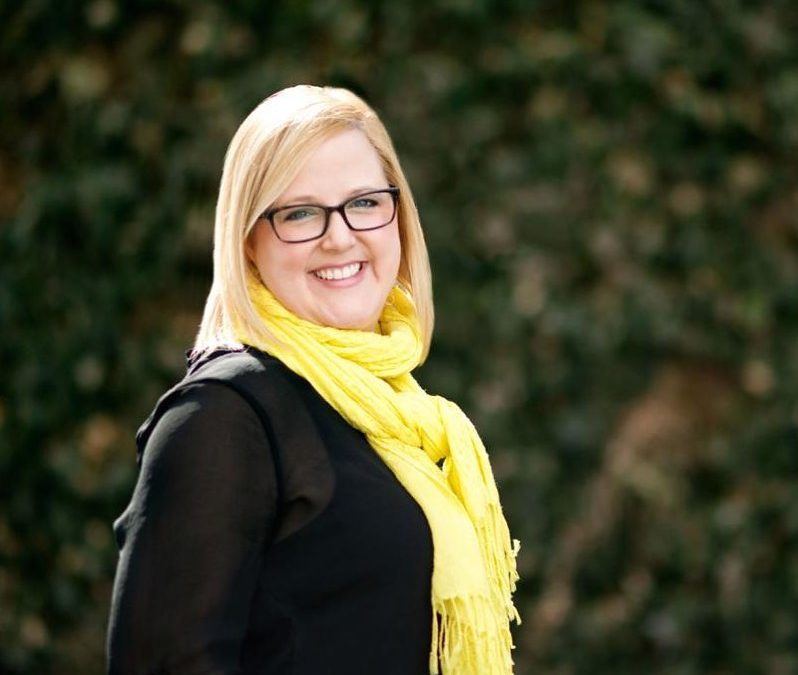 Growing up in a Tudor home built in the 1920’s, Nicole Malone was immersed in the real-life history of Omaha. “I don’t think I knew at a young age the significance of it,” she said, but she now knows that it inspired her passion for architecture and historic buildings.

Nicole has served Restoration Exchange Omaha (REO) as an avid volunteer since its beginning in 2013. As one of the founding members, she helped bring the Restore Omaha Conference and the Historic Neighborhood Tour under the aegis of REO, and has been the long-time chairman of both! In her leadership role with the conference, she has attracted nationally recognized experts to share their knowledge with our community. In 2019, for example, the director of the Historic Savanah Foundation, Daniel Carey, was the keynote speaker. In his address he explained that, although an area may be well-established as a place of historical significance (like Savannah,) challenges will continue to arise as cities expand. “It was interesting to hear that they have similar struggles,” said Nicole.

And, as the neighborhood tour’s director, she has made it possible for people from all locales and backgrounds to visit historic neighborhoods – some well-known like Bemis Park and some as ‘best kept secrets’ like Wyman Heights. Other tours included Aksarben, Hanscom Park, Florence Boulevard, Deer Park, and even a Mid-Century home tour and a Council Bluffs tour.

In 2017, Nicole received REO’s Young Preservationist Award for her work to elevate the face of historical preservation in Omaha and the surrounding region. Her projects include well-known places such as the Buffett & Son Grocery Store on Underwood Avenue, now Dundee Bank; Wohlner’s Grocery on 52nd and Leavenworth, now J. Coco restaurant; and in Ansley, Nebraska, the First National Bank-Steinmeier Building. In Nicole’s daily work, she explained that using pre-existing structures not only makes sense monetarily; it also saves time and resources while encouraging designers and architects to be creative. “The most satisfying projects for me are going into existing buildings. Whether it’s a restoration project or putting them to modern use,”

This year’s Restore Nebraska Conference on February 28th & 29th is the fifteenth anniversary of the event. Nicole plans to celebrate its history by bringing back esteemed speakers from the past and the best-loved craftsmen and vendors. Click here for more about RNC 2020.

As Nicole prepares to hand over her volunteer leadership roles next year, we can barely imagine REO without her at the reins. However, with the excellent foundation she established, we will build on the shoulders of her accomplishments.