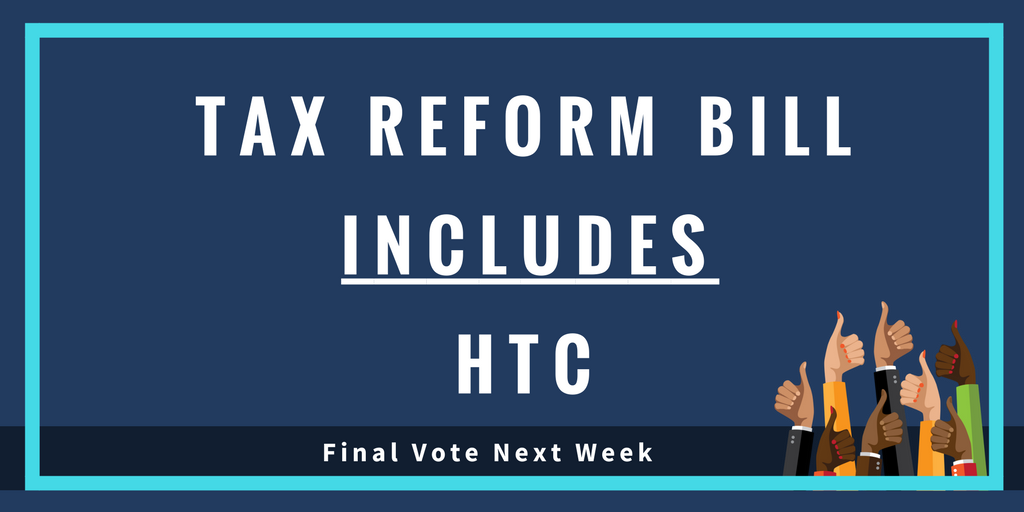 Nebraska main streets and urban centers got an early holiday gift – after months of local, state and nationwide advocacy focused on saving the Federal Historic Tax Credit, it has been retained in the final iteration of the new tax reform bill.

“Thank you to everyone who wrote letters, sent emails and made calls to your representatives to assure the credit would be retained in the final bill – a final outcome that wasn’t certain given its elimination in the initial House version of the legislation,” said Restoration Exchange Executive Director Kristine Gerber.

Ultimately, the conference committee moved to retain the credit while making several changes, including a new five-year vesting period that’s likely to increase the transactional costs of completing rehabilitation projects. The new legislation also eliminates a rarely used 10% credit for non-historic structures pre-dating 1936. “Despite these changes, the retention of the credit is a major achievement for the nationwide preservation community and advocates here in Nebraska,” Gerber said.