The Carnation Ballroom in 1967. See photos of what it looks like today at the end of this article. 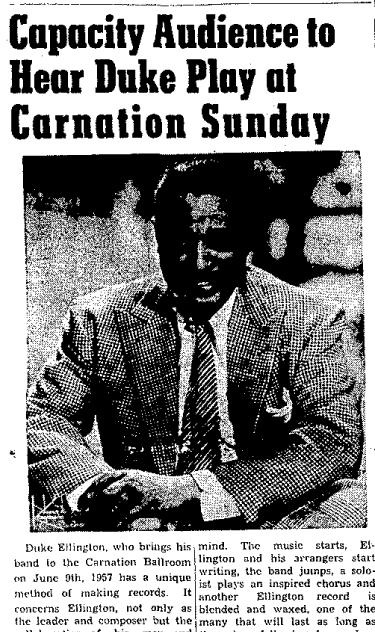 Duke Ellington played there. So did B.B. King, Fats Domino, and dozens of local and national black performers. But the one-story brick building on the northeast corner of 24th and Miami was more than a jazz and blues club – it was the heartbeat of the neighborhood.

The Carnation Ballroom, steeped in North Omaha history, is one step closer to becoming a local landmark. The Landmarks Heritage Preservation Commission approved Restoration Exchange’s nomination of the building at its November meeting.

“Thanks to funding from the North Omaha Turnback Tax Grant, Restoration Exchange was able to work with residents and building owners this year to identify properties that should be saved, and the Carnation Ballroom is one of them,” said Kristine Gerber, executive director of Restoration Exchange.

Heart bombed by Restoration Exchange last February, the Carnation Ballroom initially had two addresses – 2701 and 2711 North 24th Street. Both buildings were built in 1923 for $12,000. From 1925 through 1944, 2701 was an auto repair shop and service station. During that same time period, 2711 was home to the Adler and Forbes Bakery.

Throughout most of the 19th century,  the Near North Side was home to a variety of immigrant groups, but the area’s black population began to steadily increase in the 1910s when African Americans in the Deep South began moving north and west into major industrial cities.

In Omaha, the black population more than doubled from 4,426 people in 1910 to 10,315 in 1920. By the 1920s, the Near North Side neighborhood underwent a white flight movement to other areas of the city. By 1940, 90% of the neighborhood’s population was black. North 24th Street, which emerged as a vibrant commercial corridor fueled by the streetcar system, was home to a variety of thriving commercial enterprises, including music and entertainment venues. 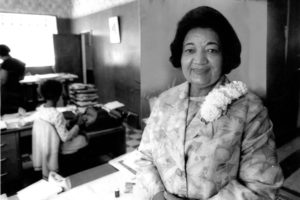 In 1948, Omaha Star owner and founder Mildred Brown opened the Carnation Ballroom. She envisioned it as a social and performing arts center that would serve the area’s black community. The grand opening was held May 1, 1948, and carnations were given out to the first 300 attendees.

By the 1950s, the Carnation was a burgeoning hub for local and national black performers. Jazz guitarist Calvin Keys remembers a security guard who propped open a back door so he could listen when he was 15 – too young to go inside. The ballroom also served as a community center of sorts. Political groups like the Omaha DePorres Club met there, and fashion shows, healthy baby contests and many a fundraiser were held there.

By 1959, the Carnation Ballroom ceased operations as a performance and entertainment venue, and its use as a community center also dwindled. In 1961, the building was once again split into two addresses – 2701 housed the Hulit Gym, and 2711 was a Veterans Thrift Store.

Following Restoration Exchange’s heart bombing of the building in early 2017, Swan Development purchased it and is currently exploring options for its redevelopment. Restoration Exchange is waiting for final approval on the Carnation’s local landmark status from the Omaha City Council in January.

“By working together, we can keep the character of the neighborhood and the stories and memories that each of these places tell,” Gerber said.

Do you know of an Omaha property that should be saved? Let us know at info@restorationexchange.org. 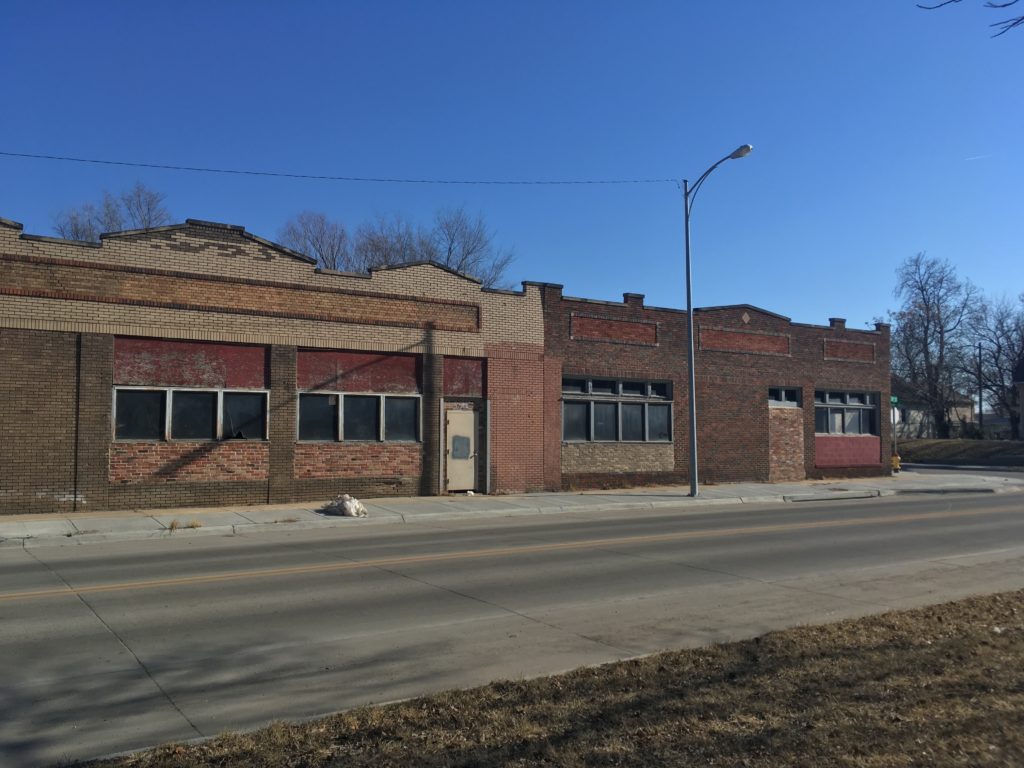 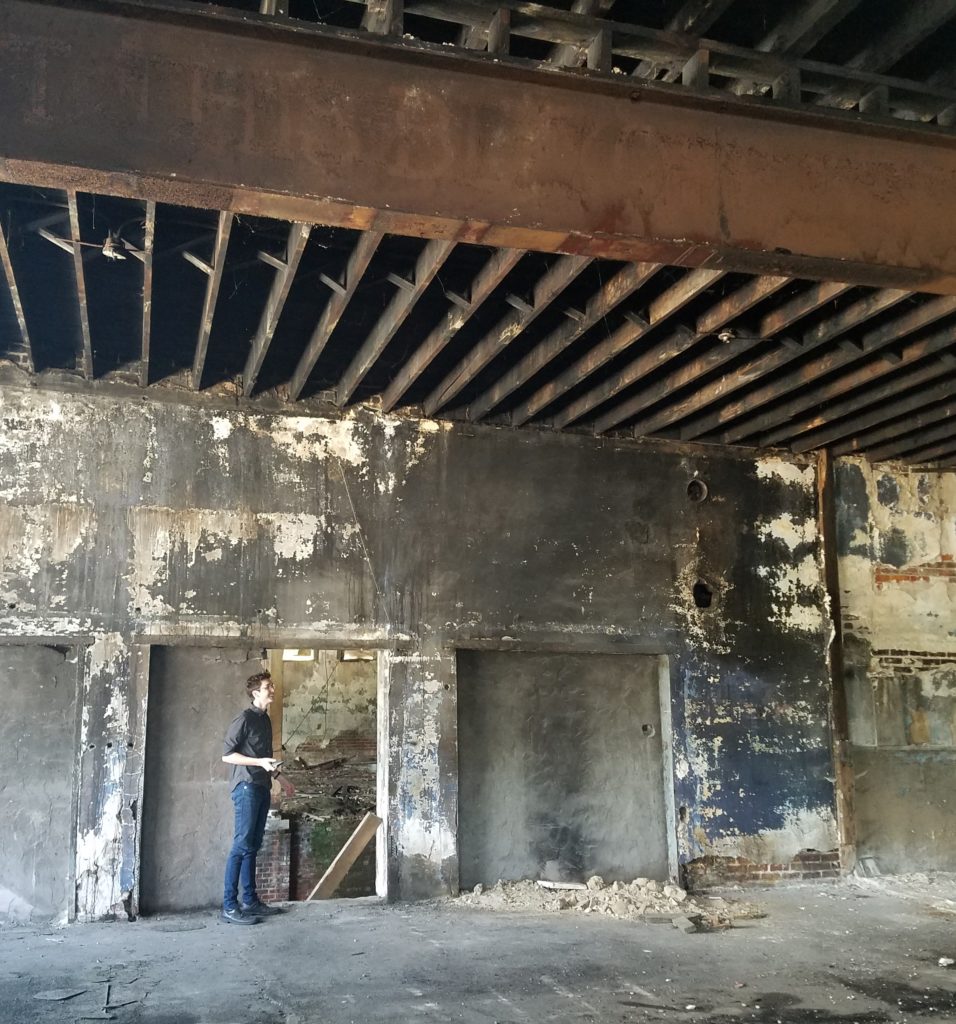 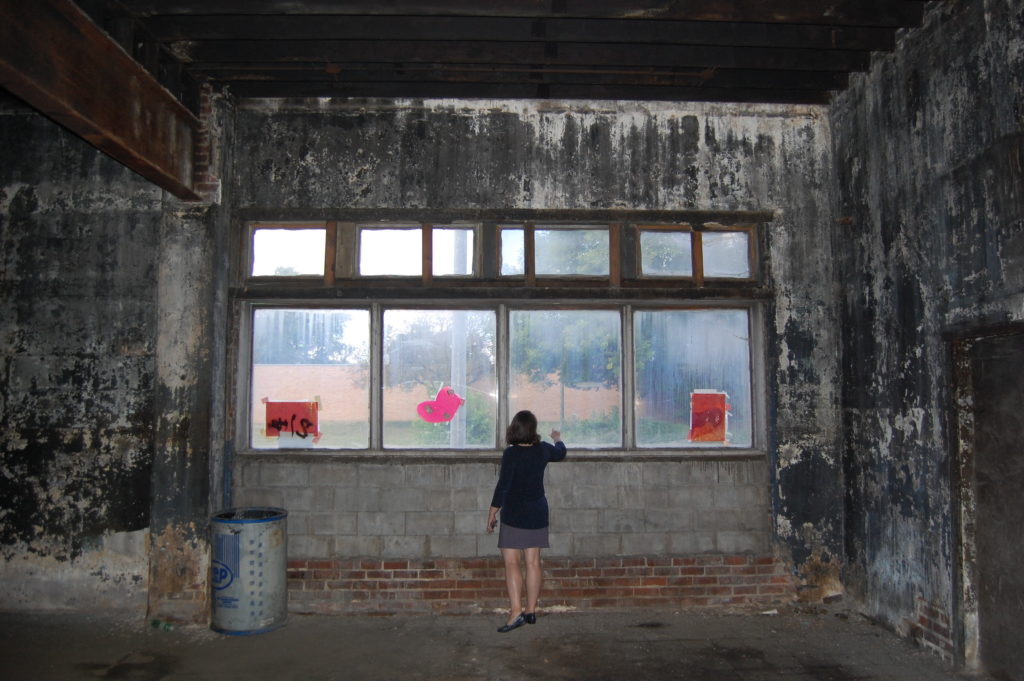 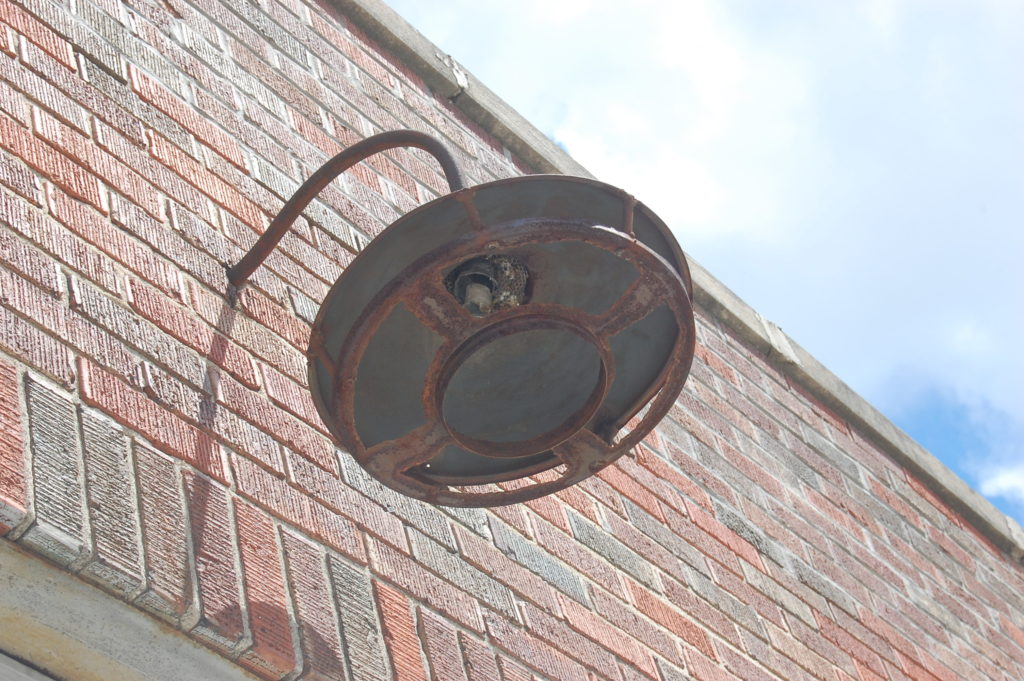 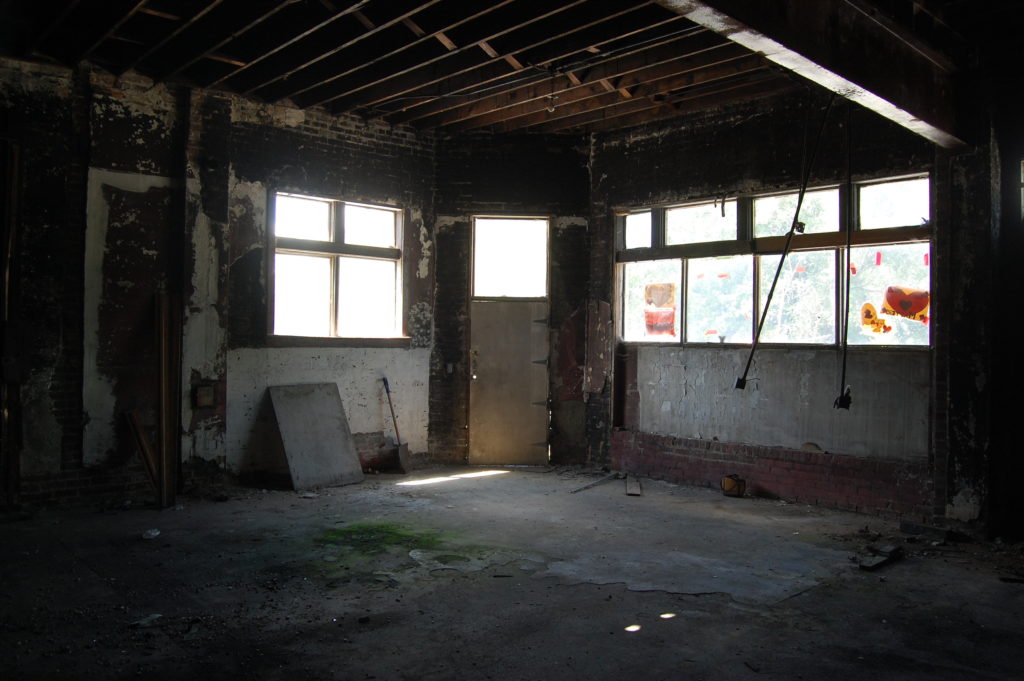