Tagged to Terrific: A Look Inside the Buffalo Bill House

Welcome to Tagged to Terrific, an occasional series focusing on once-condemned Omaha properties that have been saved from the wrecking ball for a second chance at life. Do you have a Tagged to Terrific story we can share? Send the particulars to Restoration Exchange Executive Director Kristine Gerber at info@restorationexchange.org.

It was built in 1895, four years before the Trans-Mississippi & International Exhibition made its temporary home on Omaha’s north side. It’s rumored that of the expo’s directors lived there: the location was a literal ‘back door’ to the massive 184-acre tract just down the street.

Today, 2438 Manderson St. stands as an example of what’s possible when restoration tops demolition as an option.

This Tagged to Terrific tale begins with Dave Jeffers, owner of Shamrock Waterproofing in Omaha. Back in 2013, he was in the neighborhood doing roofing work for a Habitat for Humanity home when he first noticed the property. “It was vacant, the yard was full of weeds, and there was a condemned sign on the door,” he said. 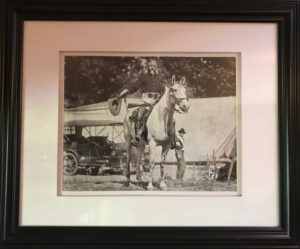 It got the history buff and preservation enthusiast thinking. Dave’s brother, Nick, was looking for a place to live in Omaha, and the home’s restoration would give Jeffers a chance to honor one of his favorite historical figures – William Frederick Cody, better known to many as Buffalo Bill. The American scout, bison hunter and showman brought his Wild West Show to Omaha for the 1898 expo.

“I’ve always been interested in preserving homes, and this project fulfilled a lot of needs,” said Jeffers, who lives in the Bemis Park neighborhood.

The house is located in North Omaha’s Neighborhood Action and Fact Association, an active group that lobbied to make the home a tour stop during the 2017 Neighborhoods U.S.A. Conference held in Omaha last May.

Intrigued by what he saw, Jeffers headed to the Douglas County Assessor’s Office to do research. Following some negotiation, he bought the property for roughly $4,500 with a mandate to address the existing code violations. Years of neglect were evident throughout the once-grand Victorian beauty, built to impress with its tall, slender footprint, bay window, decorative woodwork and wrap-around porch.

“By the time I took possession, the furnace had been stolen, but a previous owner had blown insulation in the walls, so the house was well insulated,” Jeffers said.

On his fix-it list: an entire kitchen ‘do-over,’ warped floors from leaking hot water radiators, damaged windows on all three floors and the most daunting task of all – a roof in severe distress. “The whole reason this house went into disrepair is because of the roof – it’s large, steep, dangerous and expensive to fix,” Jeffers said. “If you fall off it, you’re finished.”

Back inside, all of the period light fixtures were missing, and decades of paint had to be stripped from the original woodwork – a gorgeous tiger oak with an incredible patina.

On the first floor, the fireplace room was the perfect fit for one of Jeffers’ most cherished finds, a Victorian fireplace mantel he bought at an antique store 40 years ago. It rises majestically from floor to ceiling and would easily fetch five figures on today’s antique market. “I knew it was special when I bought it, and I’m glad it finally has a home after all these years of being in storage,” Jeffers said.

A grand, L-shaped staircase off the front entrance leads to four bedrooms and two baths. A giant buffalo head mounted above the first landing seems to monitor foot traffic. Upstairs, one bedroom serves as an office, and the others are named for Buffalo Bill, Sitting Bull and Annie Oakley. The female sharpshooter’s room, not yet finished, runs the width of the house. Generous in size and decorated in a rich red-and-gold paint pattern that mimics period wallpaper, it features a bedroom, a charming sitting room area and two circular windows overlooking Manderson Street.

When it came time to begin furnishing and finishing the home, Jeffers turned to his love of antiques and is trying to stay as period as possible. “It’s hard to find early American oak furniture, but I’ve learned the art of the bargain – it’s just a matter of being patient,” he said. “I only shop during sales. That’s where I save money.”

And although most of the major restoration tasks have been finished, there’s always something to do with a home this size. A first-floor bathroom is in various stages of completion, the large wrap-around porch has yet to be tackled, and plans call for replacing the existing fence along the sidewalk with period-like wrought iron railing.

“So often we see homes that have no business being on the demolition and condemnation list, places that have easily fixed code violations end up at the end of the wrecking ball instead of being promoted for sale,” said Kristine Gerber, Restoration Exchange executive director. “There are people like Dave who have the skills and desire to turn these homes around and keep the character of the neighborhood intact. Let’s continue to support efforts by places like the Omaha Land Bank to get these homes back on the tax rolls instead of becoming empty lots that do nothing for our older neighborhoods.”

Do you think you have what it takes to bring a condemned structure back to life? Take a look at available properties via the Omaha Municipal Land Bank at www.omahalandbank.org. 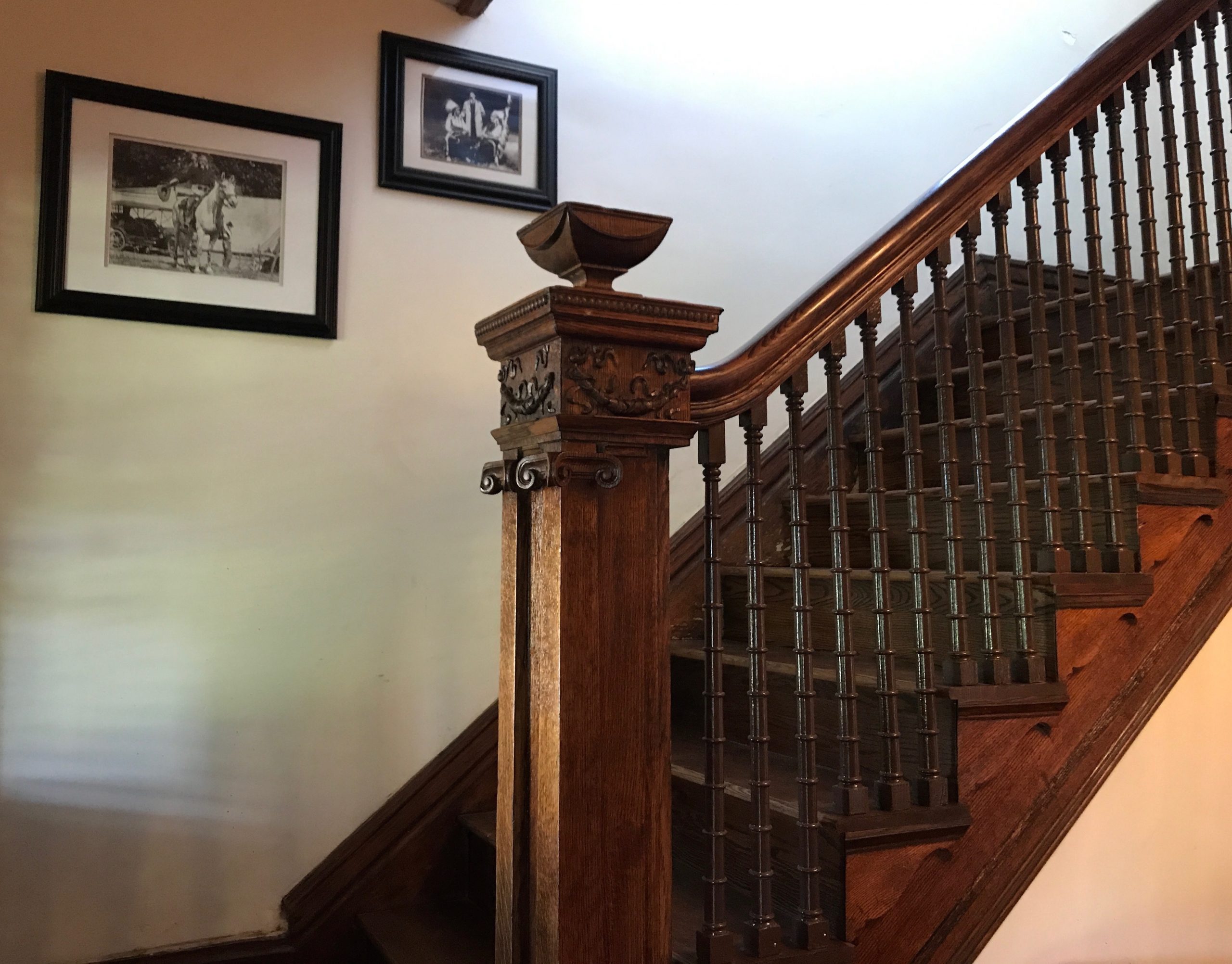 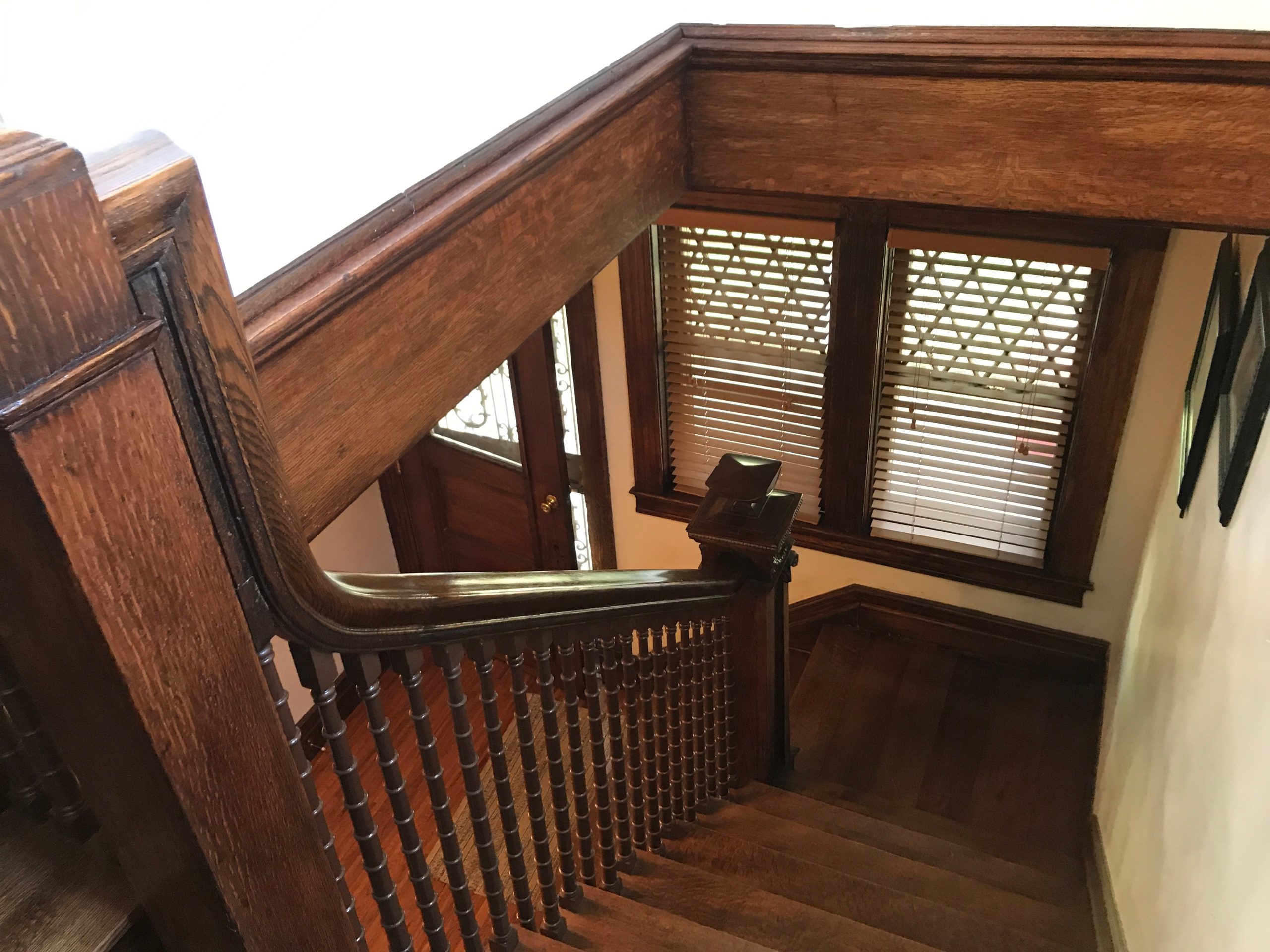 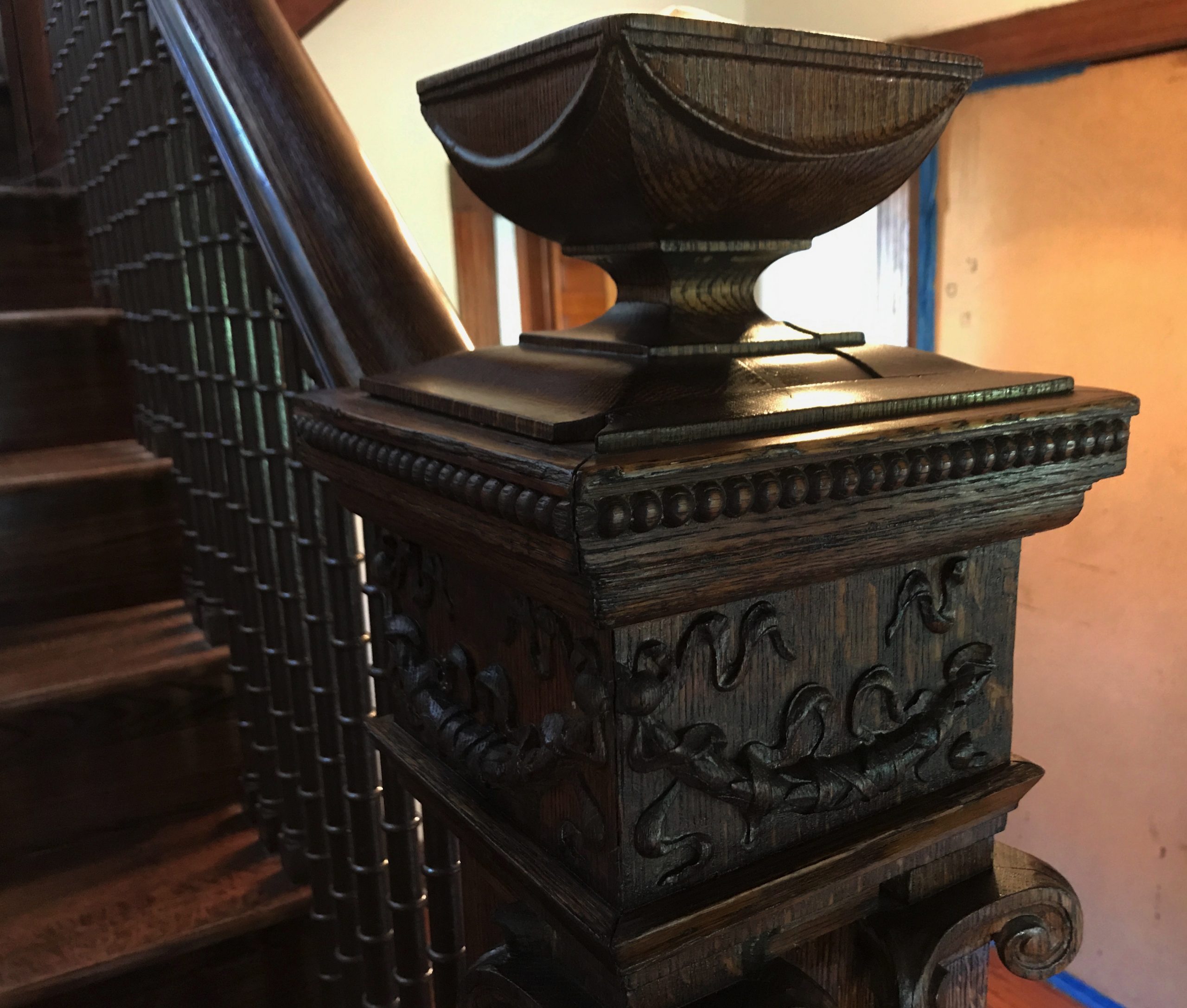 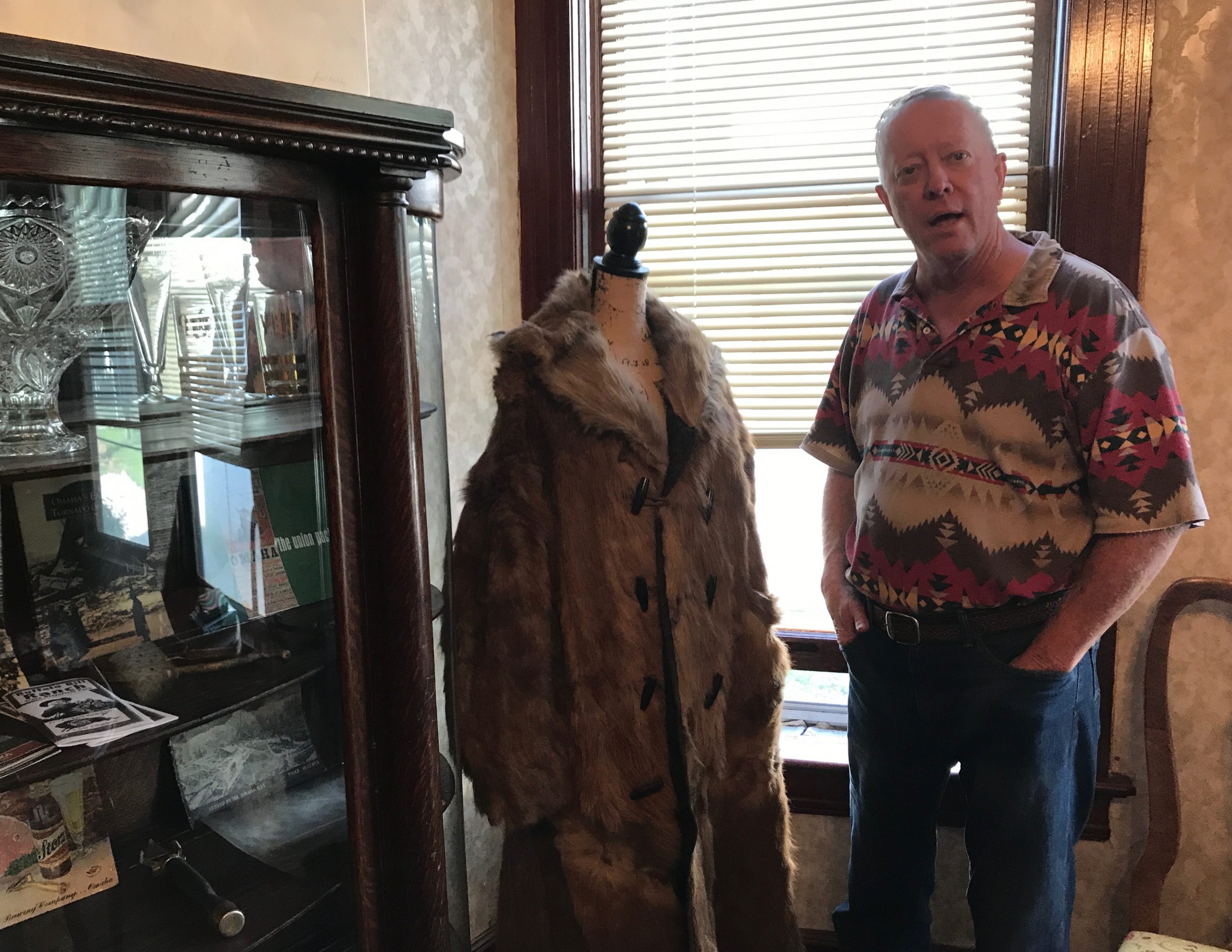 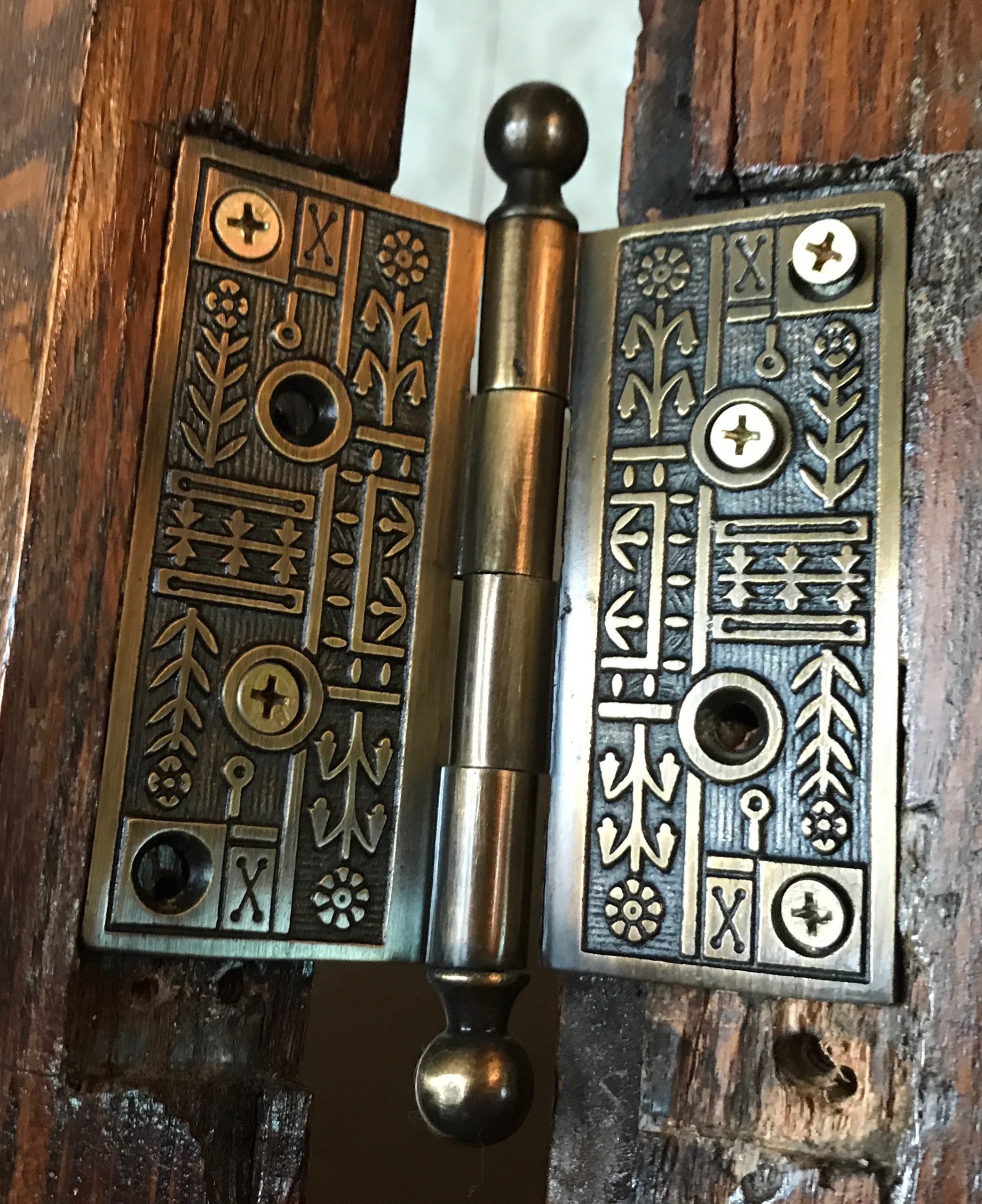 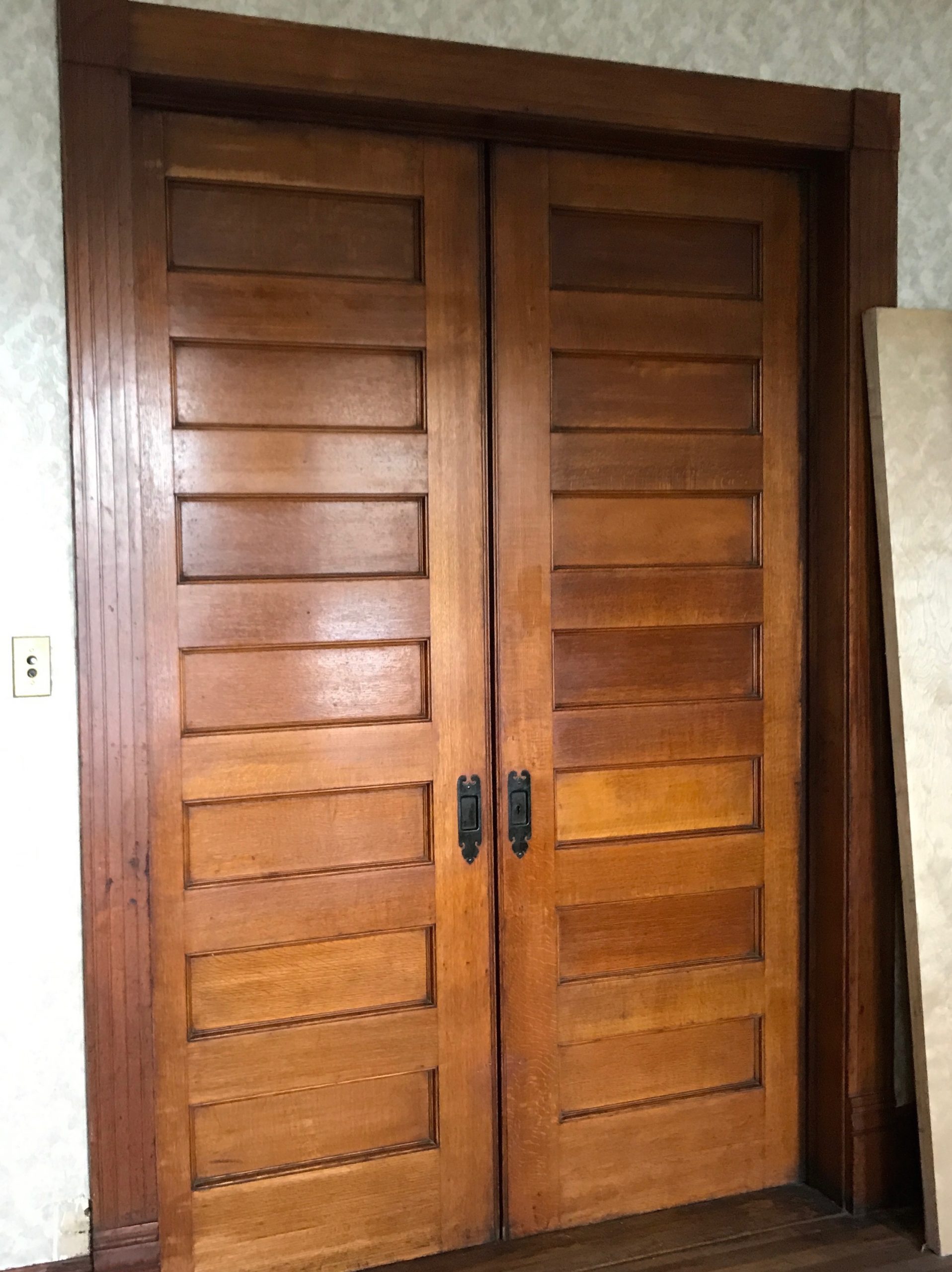 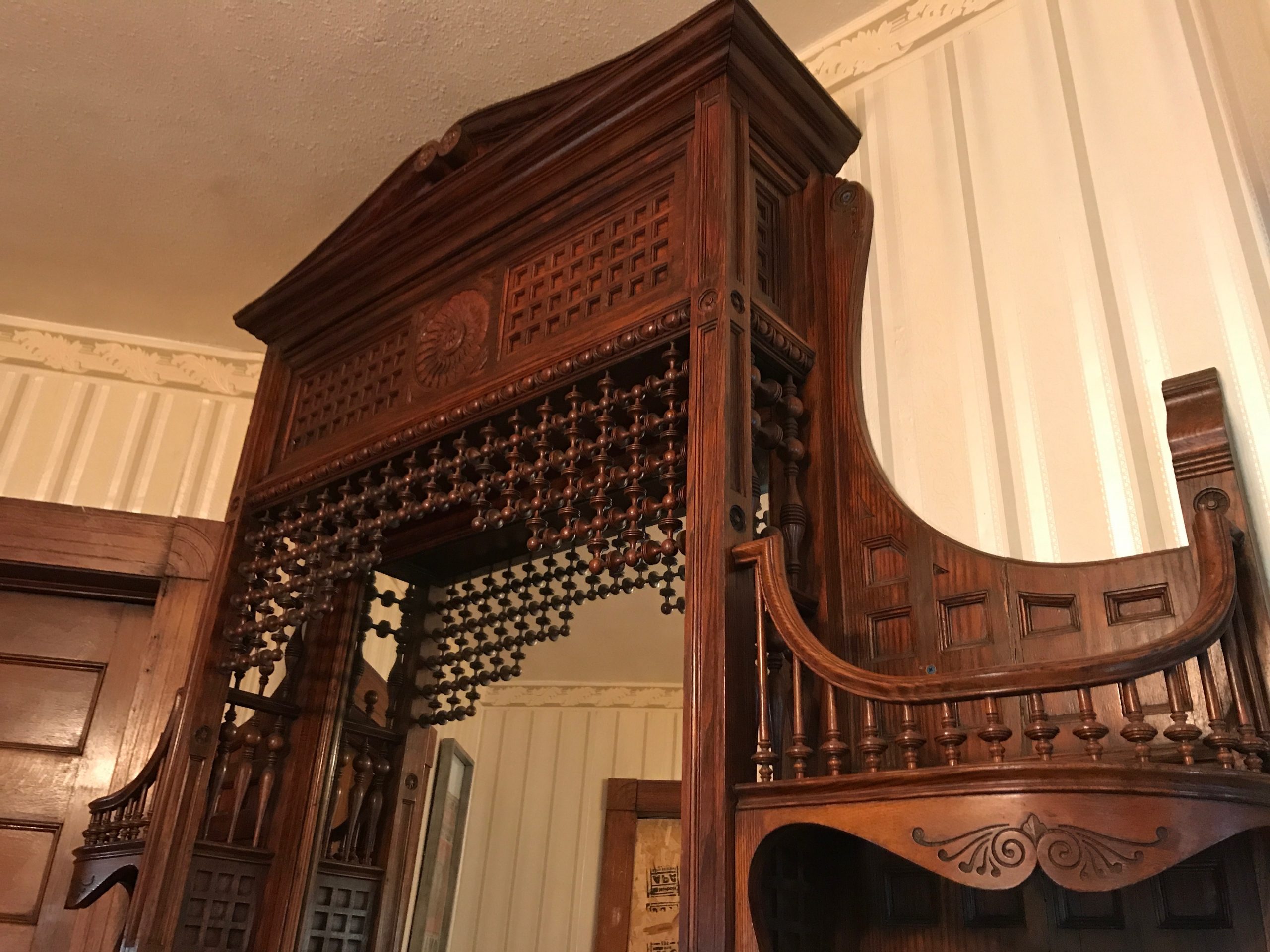 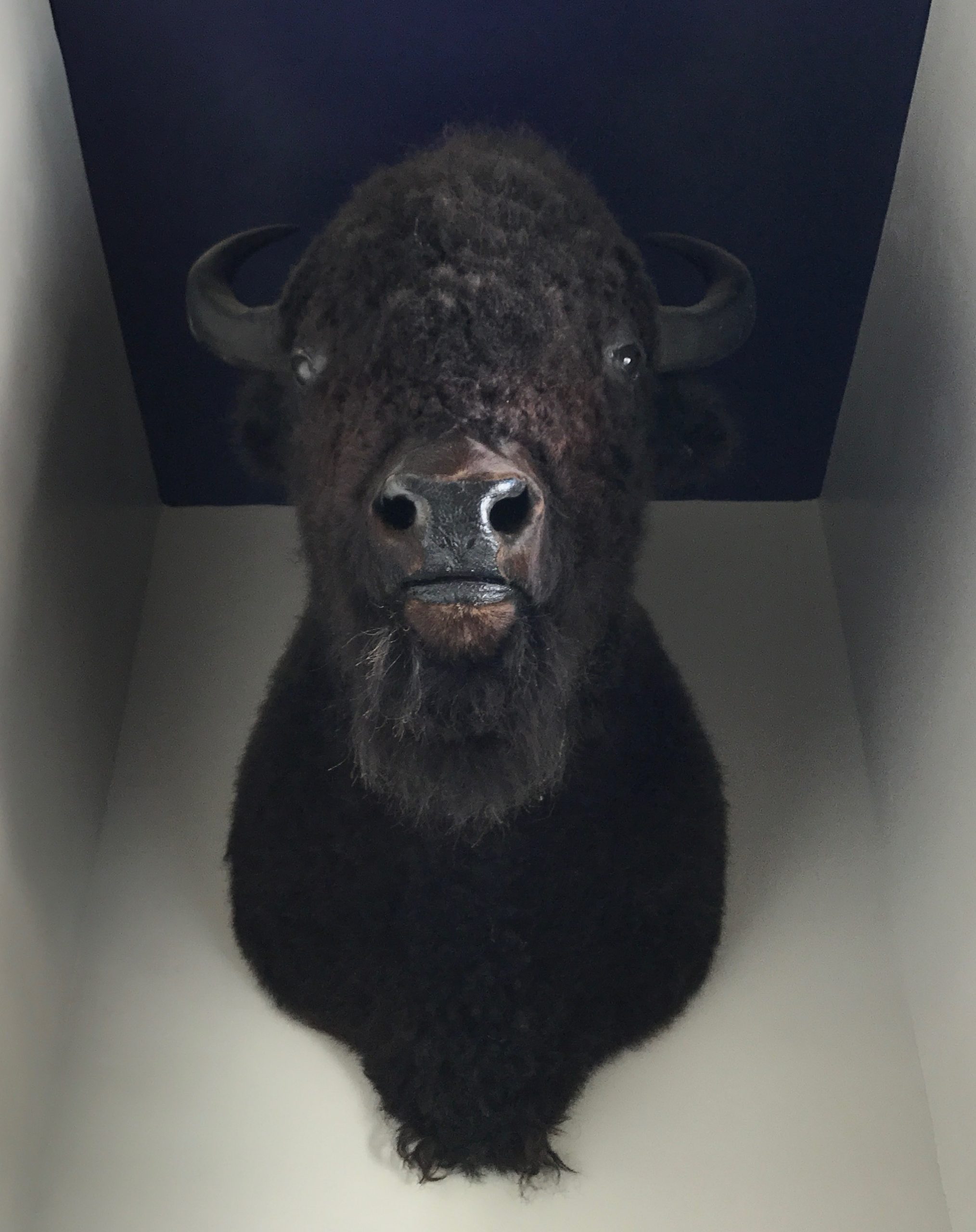 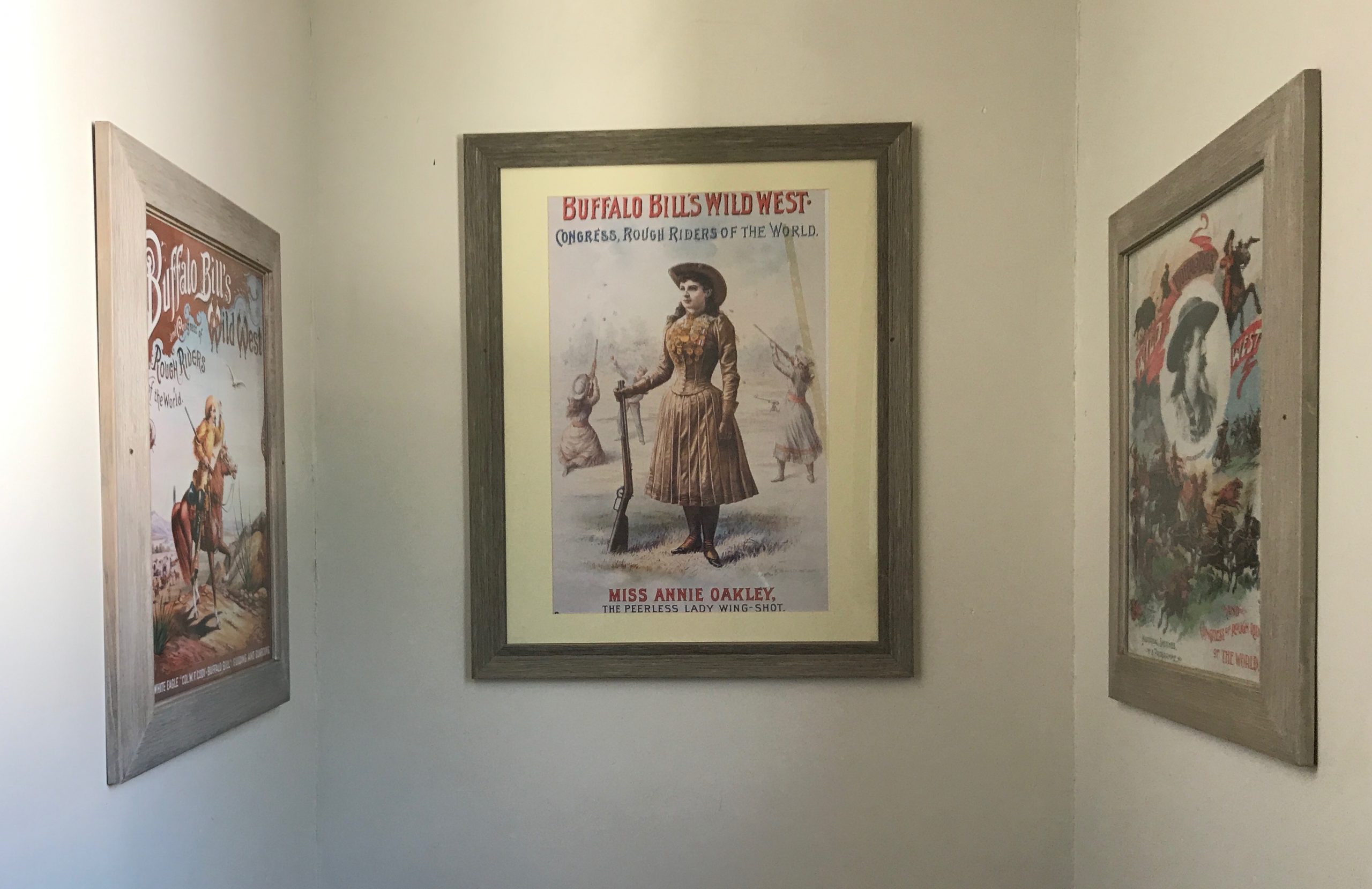 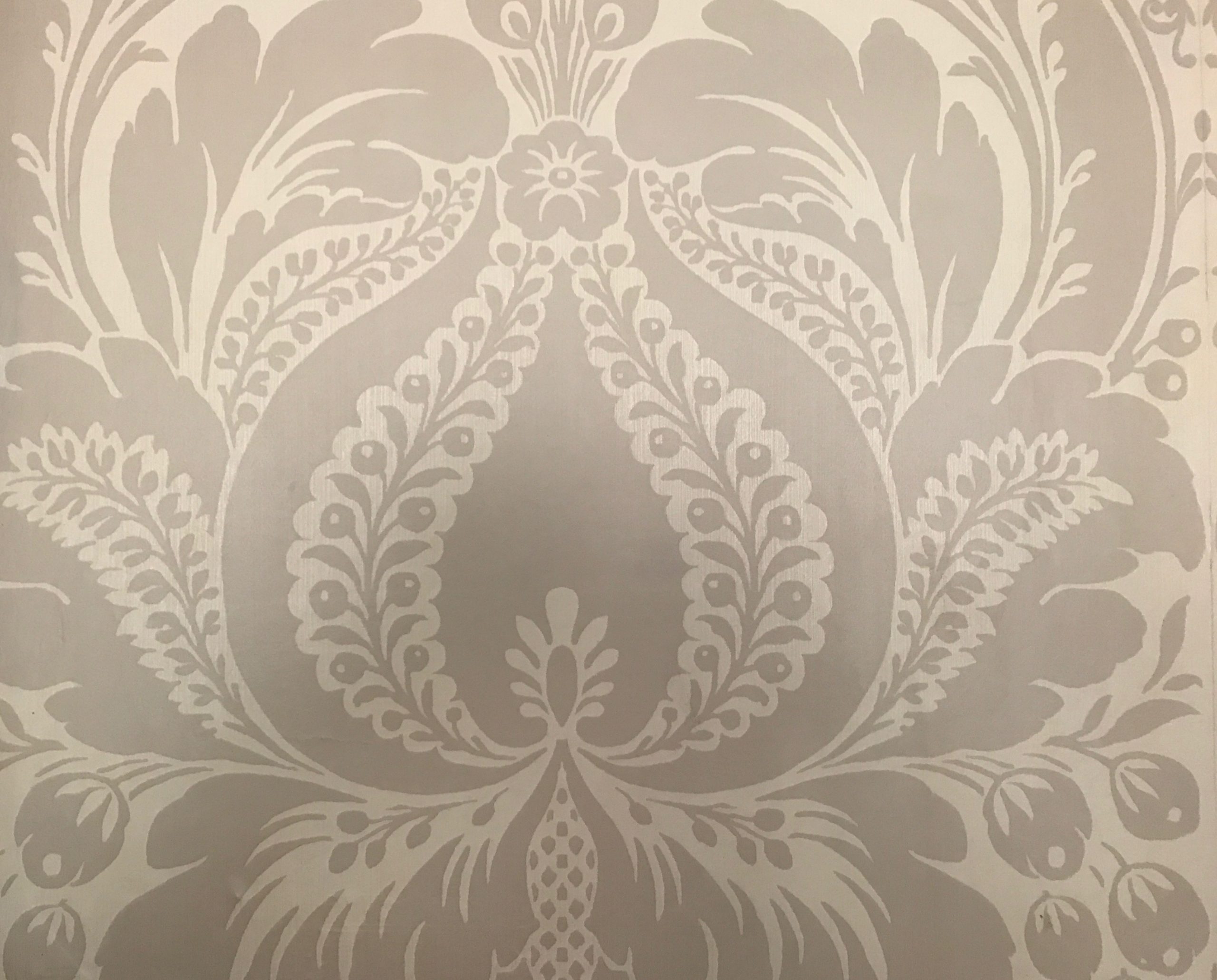 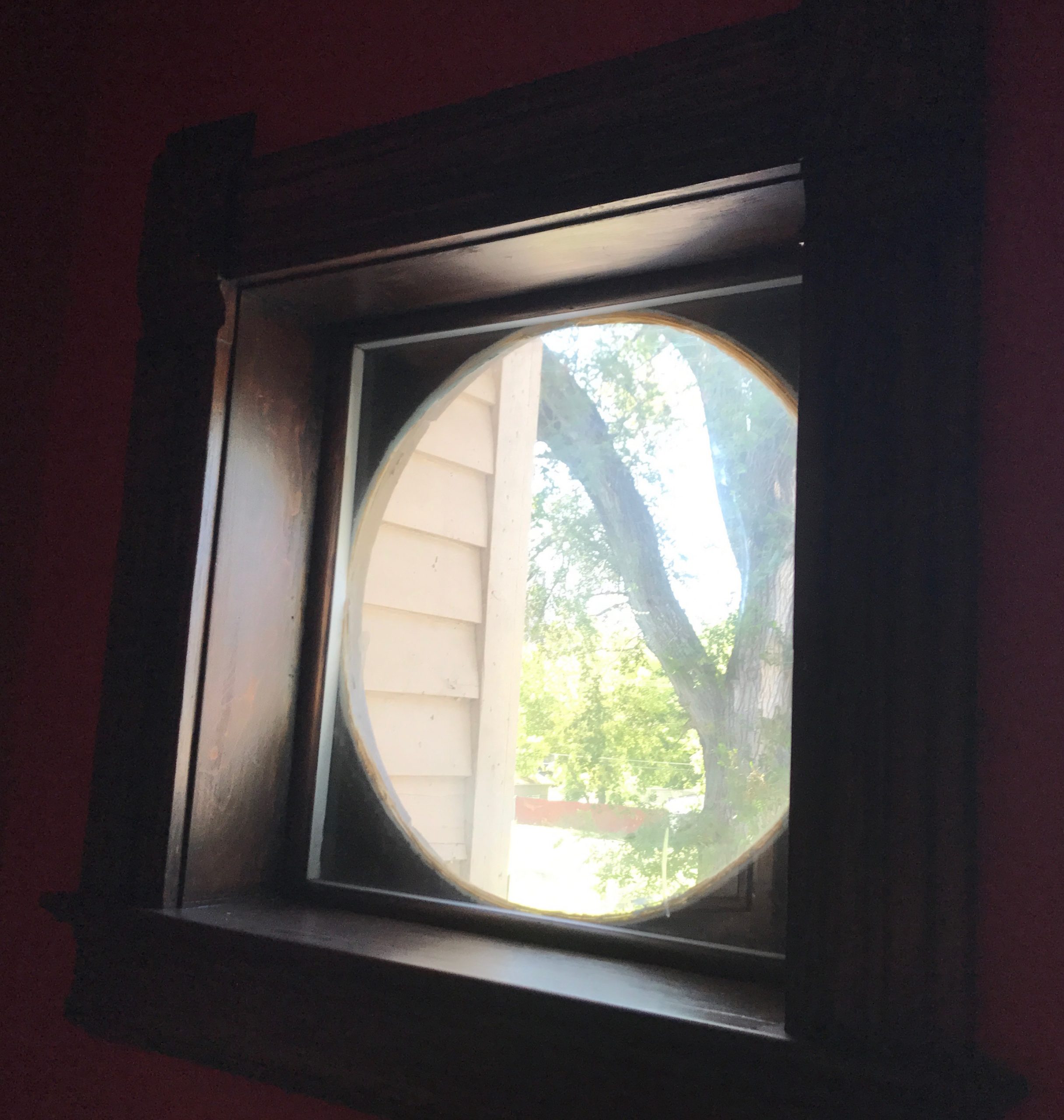 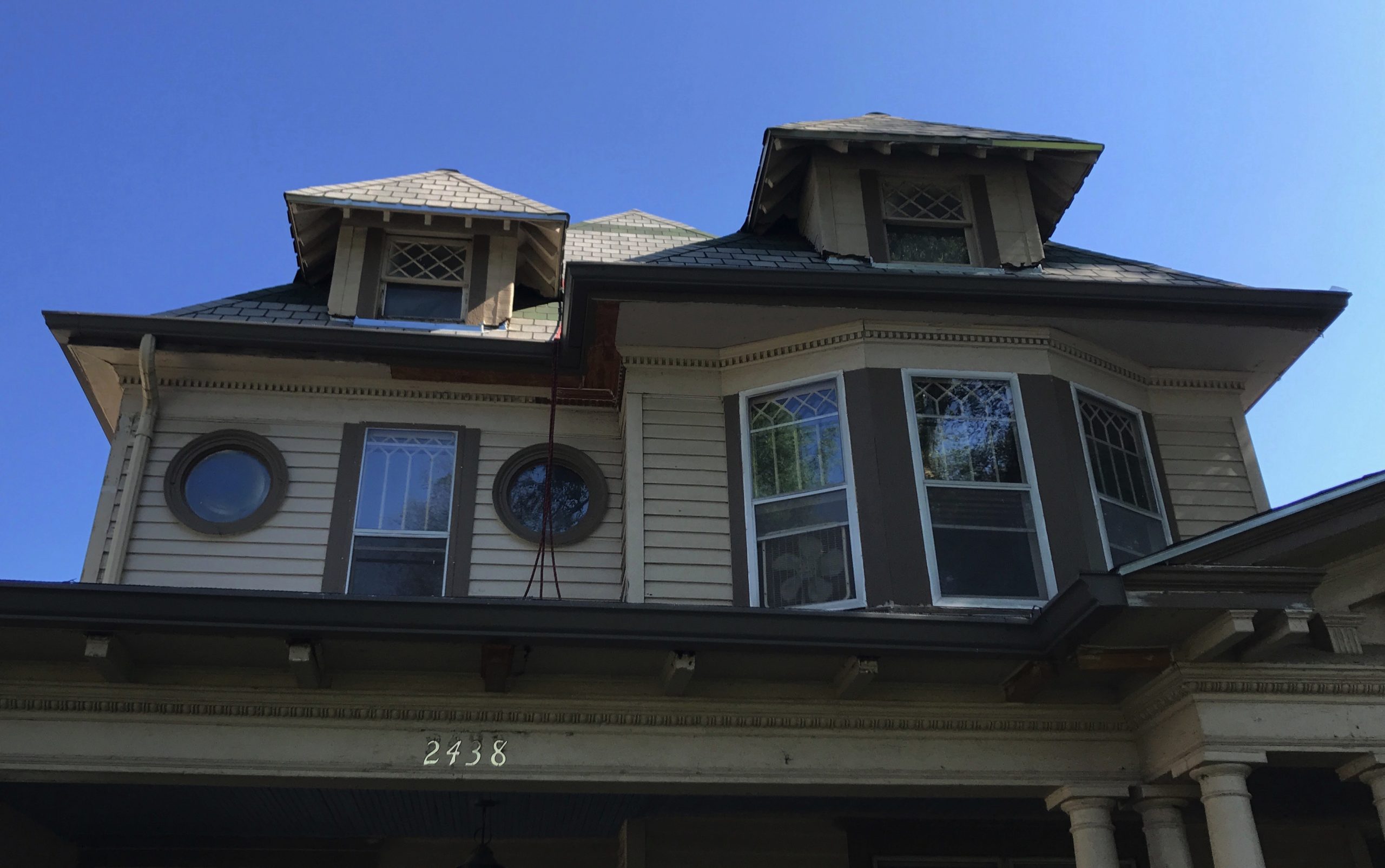 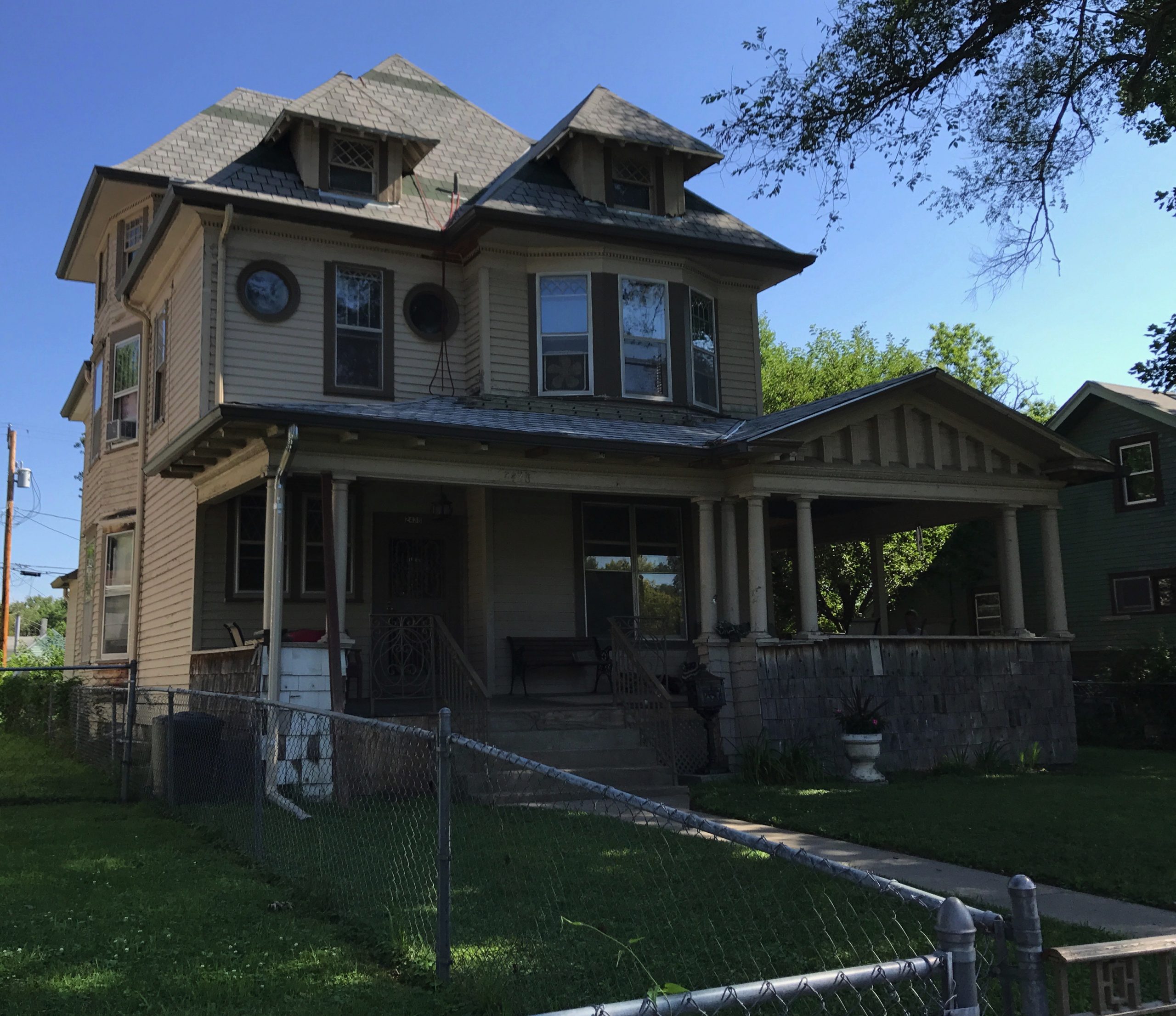 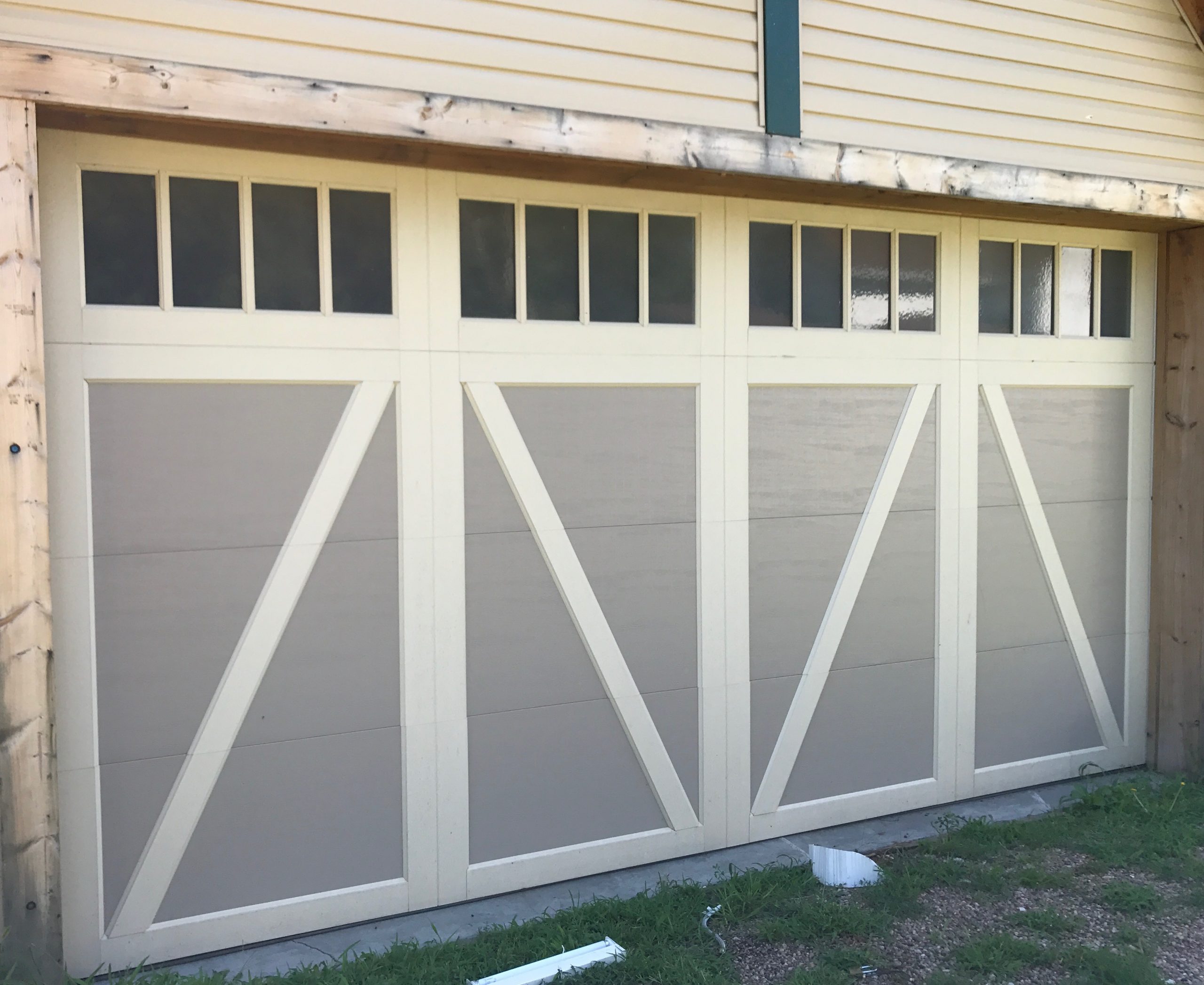 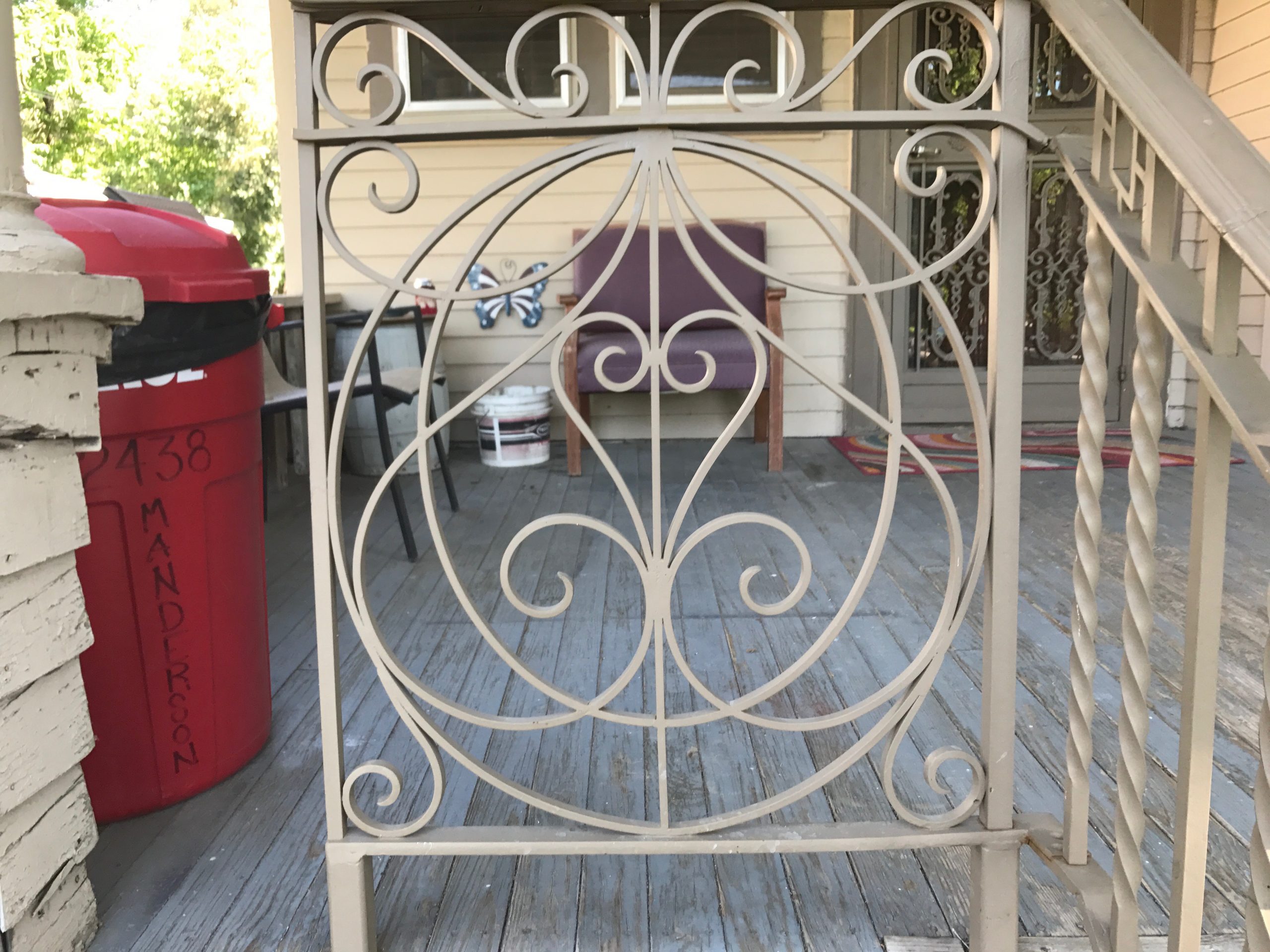