Celebrate Preservation at The Paxton 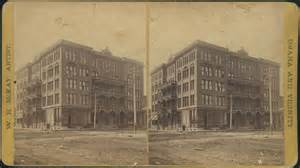 Brothers CW, WT and JB Kitchen built the first Paxton Hotel for about $250,000. They named it after Omahan William Paxton, a frontier entrepreneur active in cattle production, railroading and freight. Among some of the prominent guests who stayed at the Old Paxton were “Buffalo” Bill Cody and William Jennings Bryan.

Love preservation? Help Restoration Exchange celebrate Friday, March 3, at Saving Places – A Preservation Celebration. The event, which honors outstanding residential and commercial restorations in the metro and the people making them happen, is set for 6:00 to 9:00pm at The Paxton in downtown Omaha. Tickets start at $75 and include admission to the 2017 Restore Omaha Conference March 4.

“There is a lot of outstanding preservation work happening in and around Omaha, and we love partnering with the American Institute of Architects Omaha Chapter to formally recognize it,” said Restoration Exchange Executive Director Kristine Gerber. The 2017 nominations are being judged by the Preservation Alliance of Minnesota. The following awards will be presented March 3:

The 2017 winners will be announced in the next issue of RExchange. For more information, contact REO at info@restorationexchange.org. 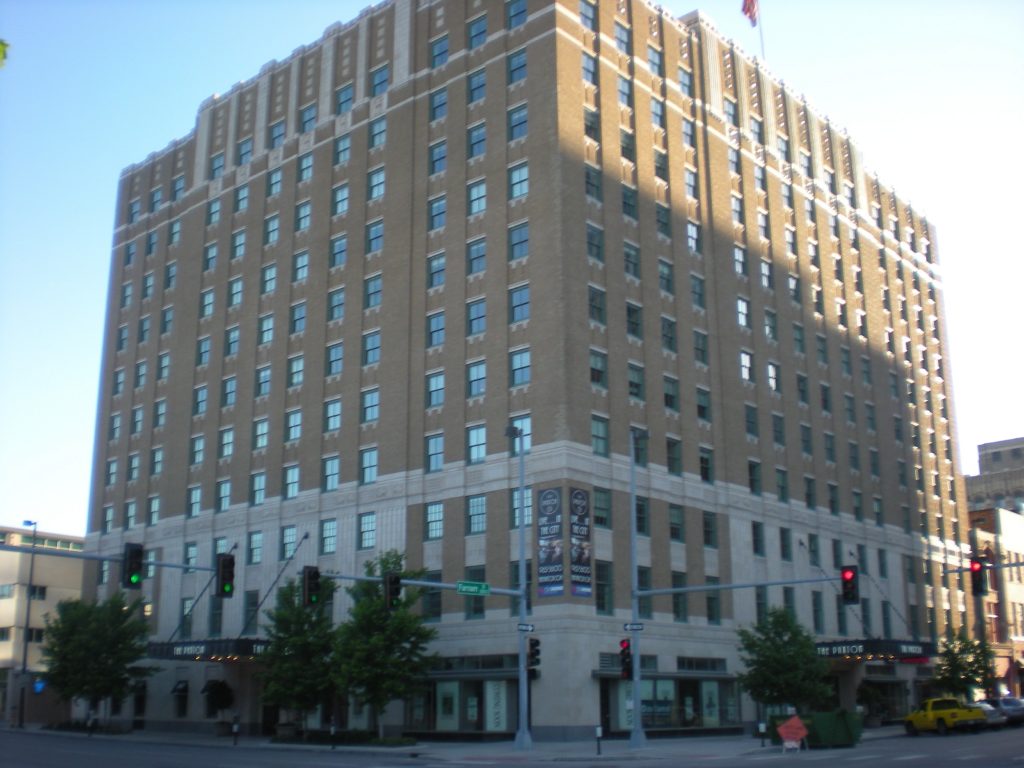