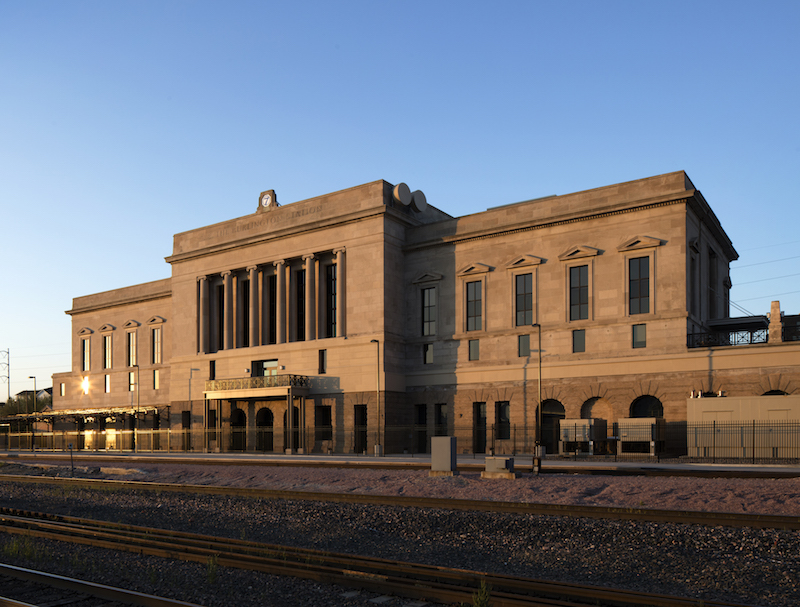 The new year poses new threats to historic tax credit programs, and the time to act is now. 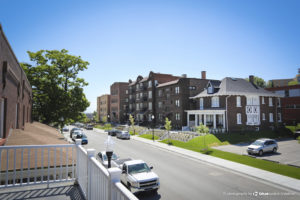 In Nebraska, Sen. Paul Schumacher of Columbus introduced LB 475, which would eliminate the Nebraska State Historic Tax Credit (NHTC). Sen. Bob Krist of Bennington also introduced LB 467, which would suspend the NHTC for two years. The NHTC was introduced in 2015. In a study conducted by the University of Nebraska-Lincoln, in one year, a $15 million dollar historic tax credit:

“It made development of historic buildings happen,” Gerber said. “Contact your senator, and tell them to vote against the LB475 and LB467. If you don’t know who your senator is, click here to find out.”

Projects that have used historic tax credits in Nebraska range from the Bonham Theater in Fairbury, Neb., to the Burlington Station in Omaha.

Gerber urges anyone who has used the state and federal historic tax credit programs to advocate for their retention. “Legislators need to hear from constituents who have used the credits,” she said. “Share your projects. This is the most effective way to convey the benefits of these programs.” 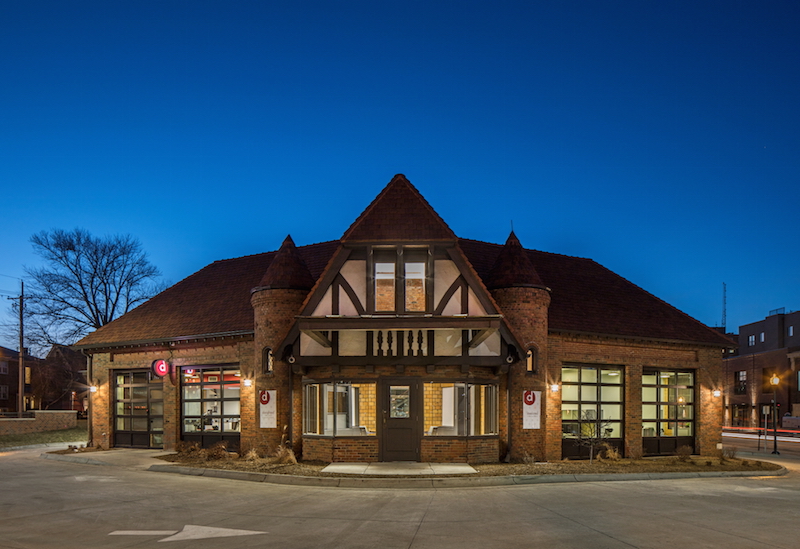 Dundee Bank is using tax credits for the restoration of the former McFoster’s restaurant and White Rose gas station. (Photo by Tom Kessler)