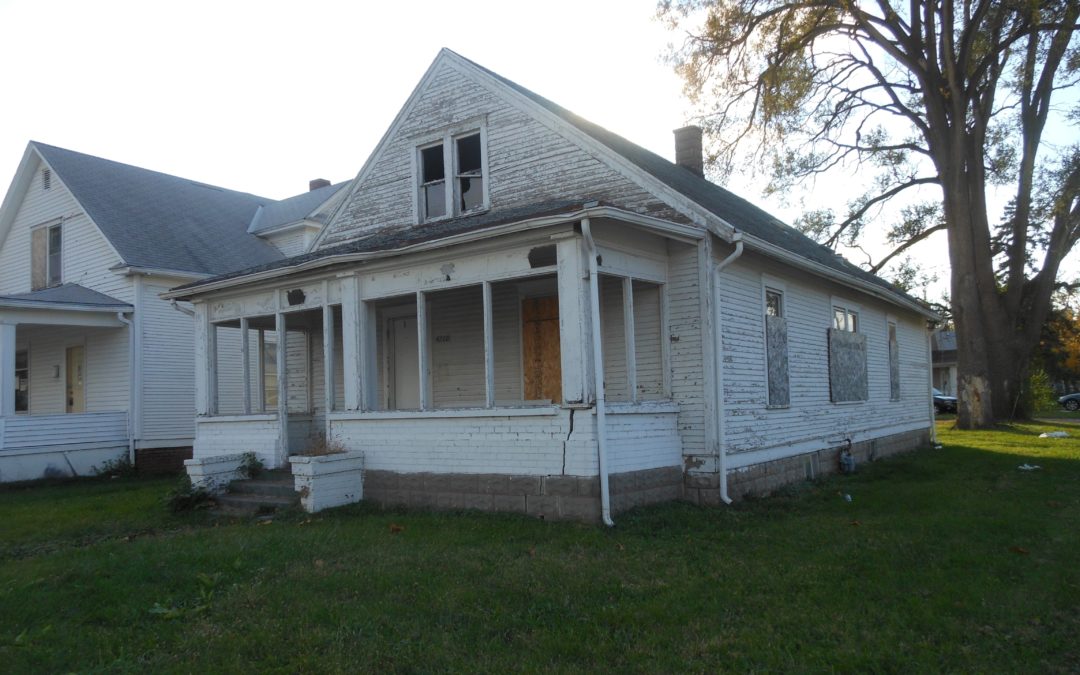 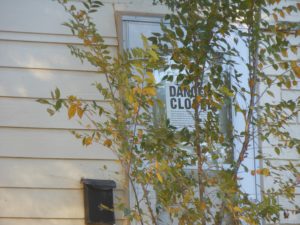 One of many condemned properties on the city’s demolition list.

Members of the public are invited to comment Tuesday, May 24, as the Omaha City Council considers the proposed demolition review ordinance. The council meeting begins at 2 p.m. in the Legislative Chambers of the City/County Building.

City Councilman Chris Jerram proposed the ordinance, which was approved by the Landmarks Heritage Preservation Commission in March. The thrust of the ordinance is to authorize additional review of properties of potential historic significance prior to demolition. It would amend Chapter 24, Article II of the city code to add and revise definitions and to clarify duties of the Landmarks Heritage Preservation Commission regarding National Register of Historic Places or local landmarks. It includes 10 new sections that deal with National Register nominations and demolition review.

This division shall not apply to applications for demolition due to a threat to public health, safety or welfare, or to emergency demolition orders issued by the permits and inspections division.

State Senator Sara Howard sent a letter of support for the ordinance to the city council, stating that “several historic structures in my district have been torn down without any prior notification being given to nearby residents or neighborhood associations.” Dundee neighbors were “extremely upset” by the demolition of a home designed by noted Omaha architect John McDonald, she noted. The structure was demolished just one day after a demolition permit was issued.

Jerram’s ordinance would prevent such hair-trigger demolitions. Read the proposed ordinance (item 78 on the council agenda) here. The third reading of the proposal will be considered by the council at its June 7 meeting.