Restoration Exchange Omaha welcomed four new members to its Board of Directors in August. With a diverse range of proficiencies, the newcomers enhance REO’s already considerable skill set. 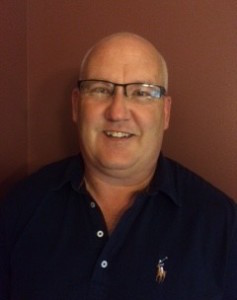 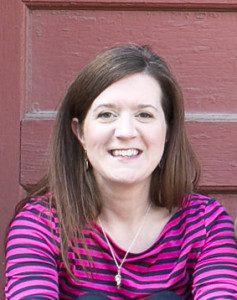 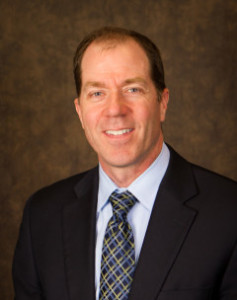 Originally from Minnesota, David Ulferts moved to Omaha in 1991 and spent 18 years as a banker. His love of remodeling and renovating stems from growing up in his family’s hardware store in northern Minnesota, which his brother now owns. This background, an understanding of finances and a belief in public-private solutions—tax-increment financing and historic tax credits—gave Ulferts the confidence to invest in a renovation project called Travers Row, a series of 11, 1916-era buildings at 26th & St Mary’s Ave in Omaha.

Growing up and attending school in the Omaha suburbs, Creighton Prep and Creighton, Marty Hosking’sconnections go back generations to include many local families and business owners. His earliest and fondest childhood memories are of accompanying his father in his title insurance businesses and real estate development adventures like Spring Green, Brookhollow, SpyGlass, and Tomlinson Woods. After six years ago working the tough Washington DC real estate market, Hosking has returned to help contribute to the growth of Omaha.

Also joining the board is Matt Baker, who won the Young Preservationist Award at Saving Paces, A Preservation Celebration in May. Matt was a leading force in the effort to add his Minne Lusa neighborhood to the National Register of Historic Places. He was president of the Minne Lusa-Miller Park Neighborhood Association for four years and served as vice president for three years. Matt also runs the Minne Lusa Facebook page.